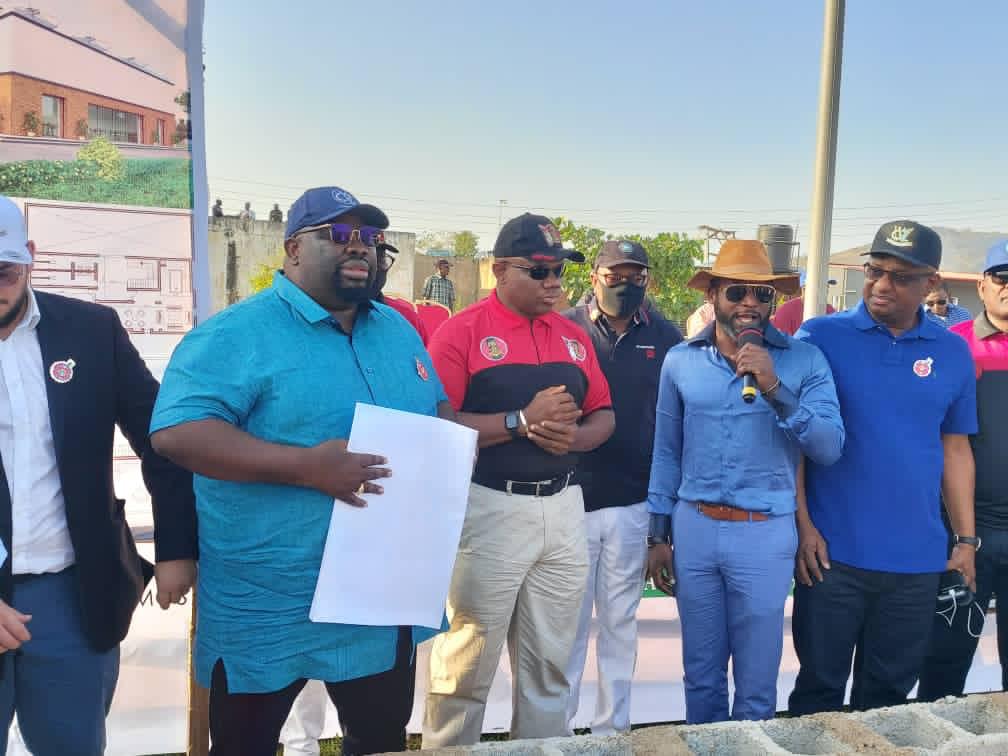 One of the largest construction companies in Nigeria, Lubrik Construction Company, has donated a world class, clubhouse building to the Army Guards Polo Club.

This special partnership with the Nigerian Army will produce a state-of-the-art club house building at the Guards Polo Club, Abuja in eight months.

The brick laying ceremony, which was held on Saturday, during the ongoing Nigerian National Polo Tournament in Abuja, was attended by many dignitaries.

During the ceremony, the LCC Chairman, Alhaji Nasiru Danu, said the company was moved to carry out this project having observed the level of progress in the Nigerian Army under the leadership of Buratai.

According to Danu, the project, which is billed to begin within two weeks, will be completed in eight months.

He said: “We have observed the level of progress and transformation in the Nigerian Army under the leadership of Lieutenant General T. Y. Buratai, that is why we decided to key in by joining the Nigerian Army in building a reputable world-class polo facility, which will cost over half a billion Naira from start to finish.”

Danu added that other private sector players as well as “Banks are also coming to partner with us, to make this project a reality.

“This is just the beginning as I have the belief that the Nigerian Army will go round the country, replicating this edifice and build their legacies, especially in the games of polo.”

In his response, Buratai thanked LCC for the gesture and commended the construction company for showing commitment to the welfare of men of the Nigerian Army.

He also advocated for a partnership that will continue to flourish, for the benefit of all Nigerians.