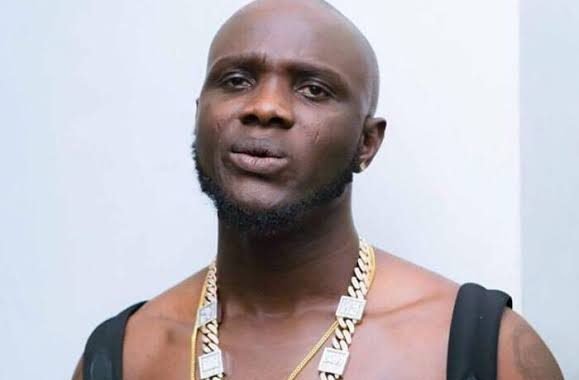 Singer, Omoniyi Raphael, popularly known as Zlatan Ibile, has revealed that the late Obama DMW always gave him money to buy clothes as an up-and-coming artist so he would look good for his shows.

Zlatan disclosed this in an emotional tribute at the candlelight event held for the late Obama on Friday night on Lagos Island, Lagos State.

Recall that The Eagle Online reported about the death of Obama, a close aide of singer, David Adeleke, popularly known as Davido, who died of suspected heart failure on June 29, 2021 after he complained of breathing issues.

According to Zlatan, Obama DMW, looks “hard online” but is a “very sweet person”.

Meanwhile, Davido and others in the Davido Music Worldwide record label were in attendance at the candlelight event.