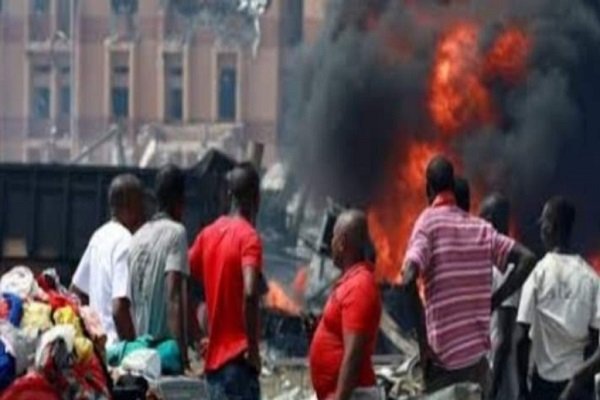 The incident, which occurred around 6:30am on Monday, sent people especially at Mile 3 motor park running to different places for safety.

Though no life was lost, many people were reportedly injured.

A source within the market said the explosion caused panic in the area.

Spokesman for the Rivers Police Command, SP. Nnamdi Omoni, said police were on their way to the area to verify the incident.