Tinubu returns to Nigeria after 12 days in France + Photos 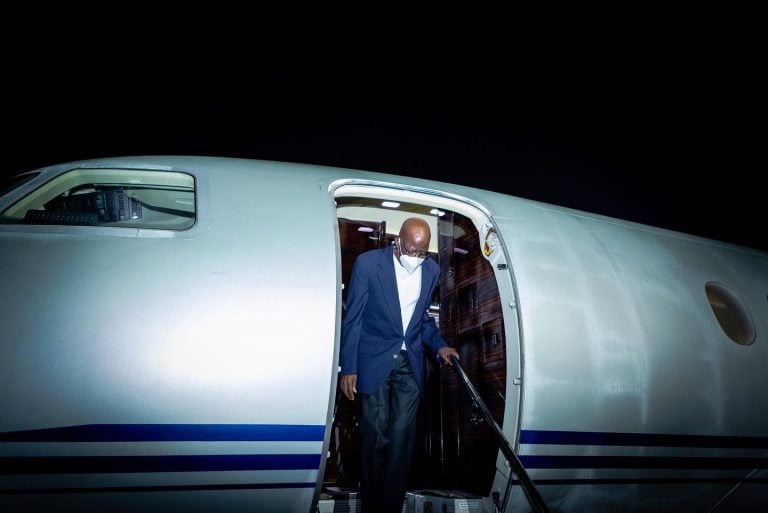 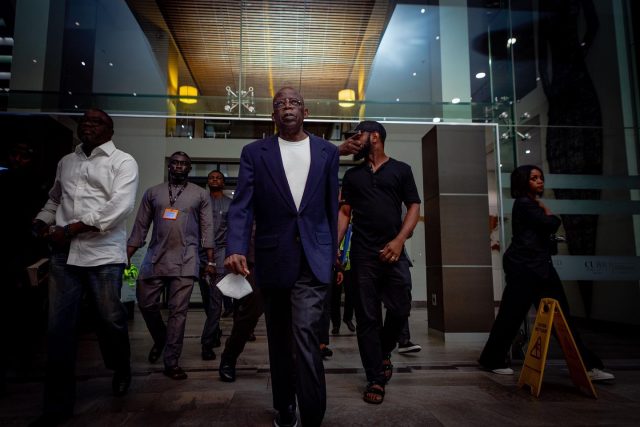 The National Leader and presidential candidate of the ruling All Progressives Congress, Asiwaju Bola Ahmed Tinubu, returned to the country on Friday after spending 12 days in France. 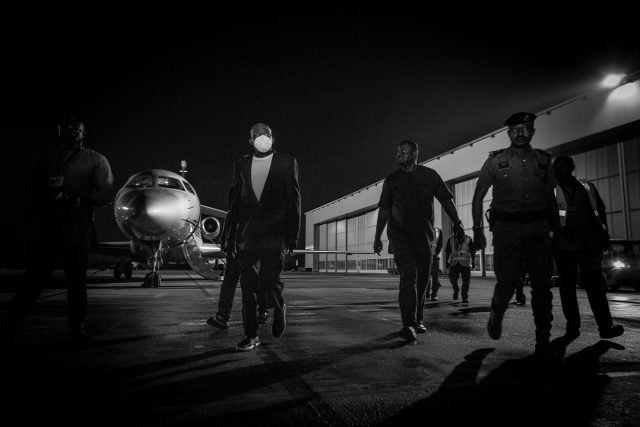 His return to Nigeria might not be unconnected with the earlier meeting a few APC governors had with Governor Nyesom Wike of Rivers State. 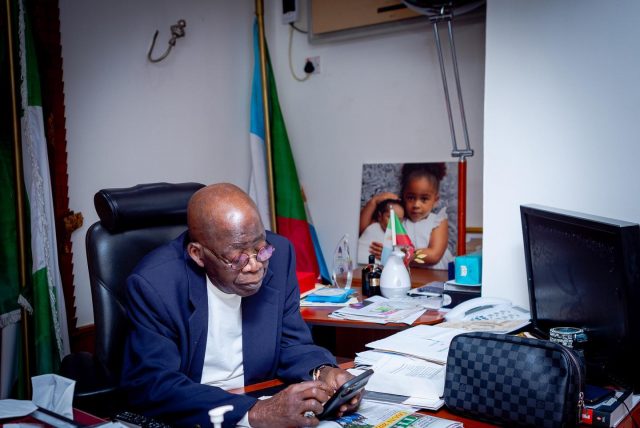 Lagos State Governor, Babajide Sanwo-Olu, his counterparts in Ondo and Ekiti States, Rotimi Akeredolu and Kayode Fayemi, visited Wike, where they had a closed door meeting. 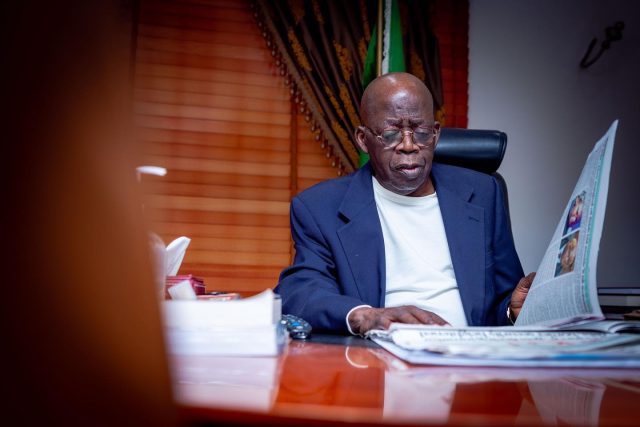 A Peoples Democratic Party Chieftain and former Governor of Ekiti State, Ayodele Fayose, was also in attendance at the meeting, which was held at Wike’s private residence in Port Harcourt, the Rivers State capital. 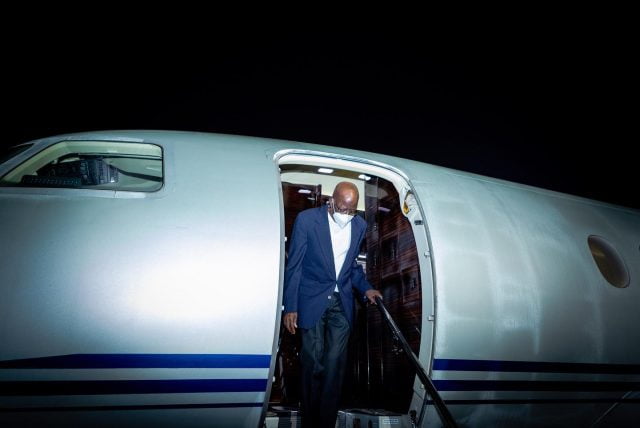