Just In: AfDB’s Adesina not contesting for Presidency 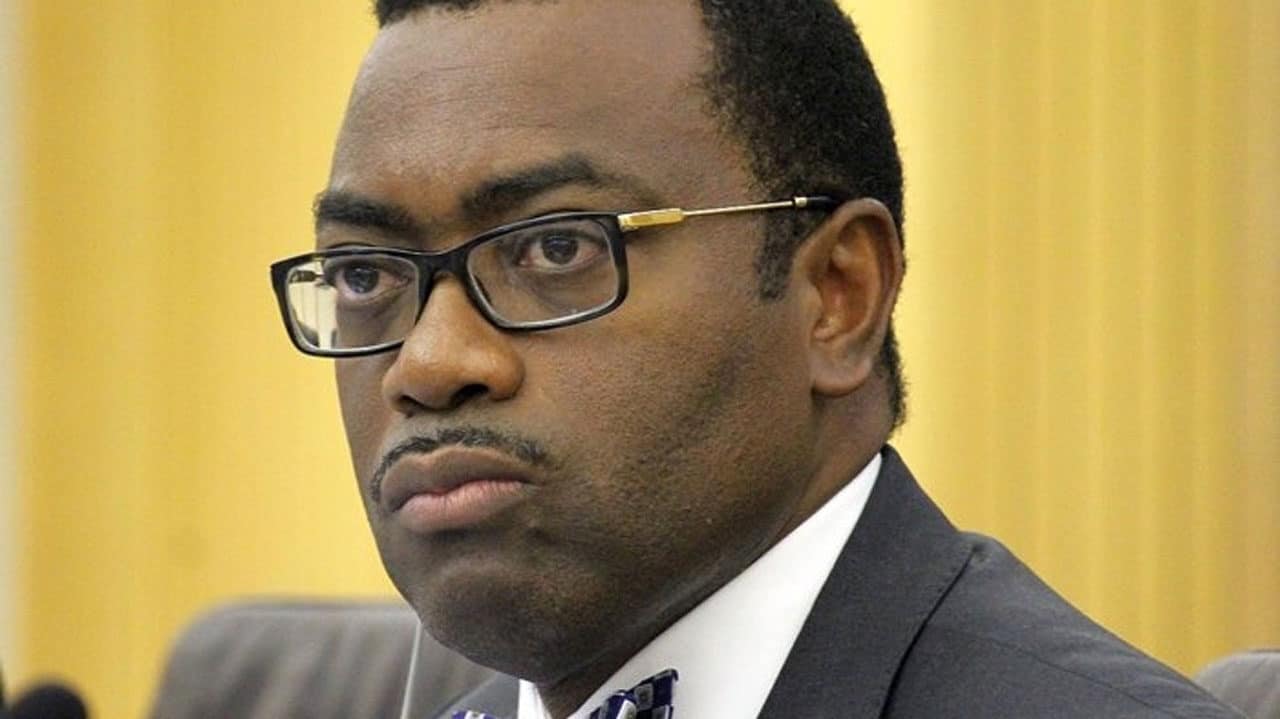 The President of the African Development Bank, Akinwunmi Adesina, will not be contesting the Presidency of Nigeria, The PUNCH has confirmed.

A support group had purchased and submitted the N100m Presidential form of the All Progressives Congress for the top banker last week.

Some had also reported that Adesina visited Mamman Daura, the influential nephew of President Muhammadu Buhari last week to seek his support.

But The PUNCH confirmed that Adesina will not be taking part in the Presidential screening of the APC slated for May 23.

Adesina’s office is expected to issue a statement in a few hours distancing himself from Nigeria’s partisan politics.

The AfDB regulations bar its President from partisan politics.

Specifically, Paragraph 2 of Article 38 of the agreement establishing AfDB, titled ‘Prohibition of Political Activity; the International Character of the Bank’, states that “The Bank, its President, Vice Presidents, officers and staff shall not interfere in the political affairs of any member (country); nor shall they be influenced in their decisions by the political character of the member (country) concerned.”

Paragraph 3 of the article states that “The President, Vice Presidents, officers and staff of the Bank, in discharge of their offices, owe their duty entirely to the Bank and to no other authority.”

Similarly, the AfDB code of conduct bars its executive from partisan politics. Section 10 of the Code reads: “Although Executive Directors are elected representatives of governments from their constituencies, they shall during their tenure of office as executive directors refrain from participating in active politics in their home countries or elsewhere.”

Should Adesina seek to run for the office of President of Nigeria, he would need to resign his current position permanently, a risk it was learnt the top banker was not willing to take.

There are at least 25 other aspirants running for President on the platform of the APC.