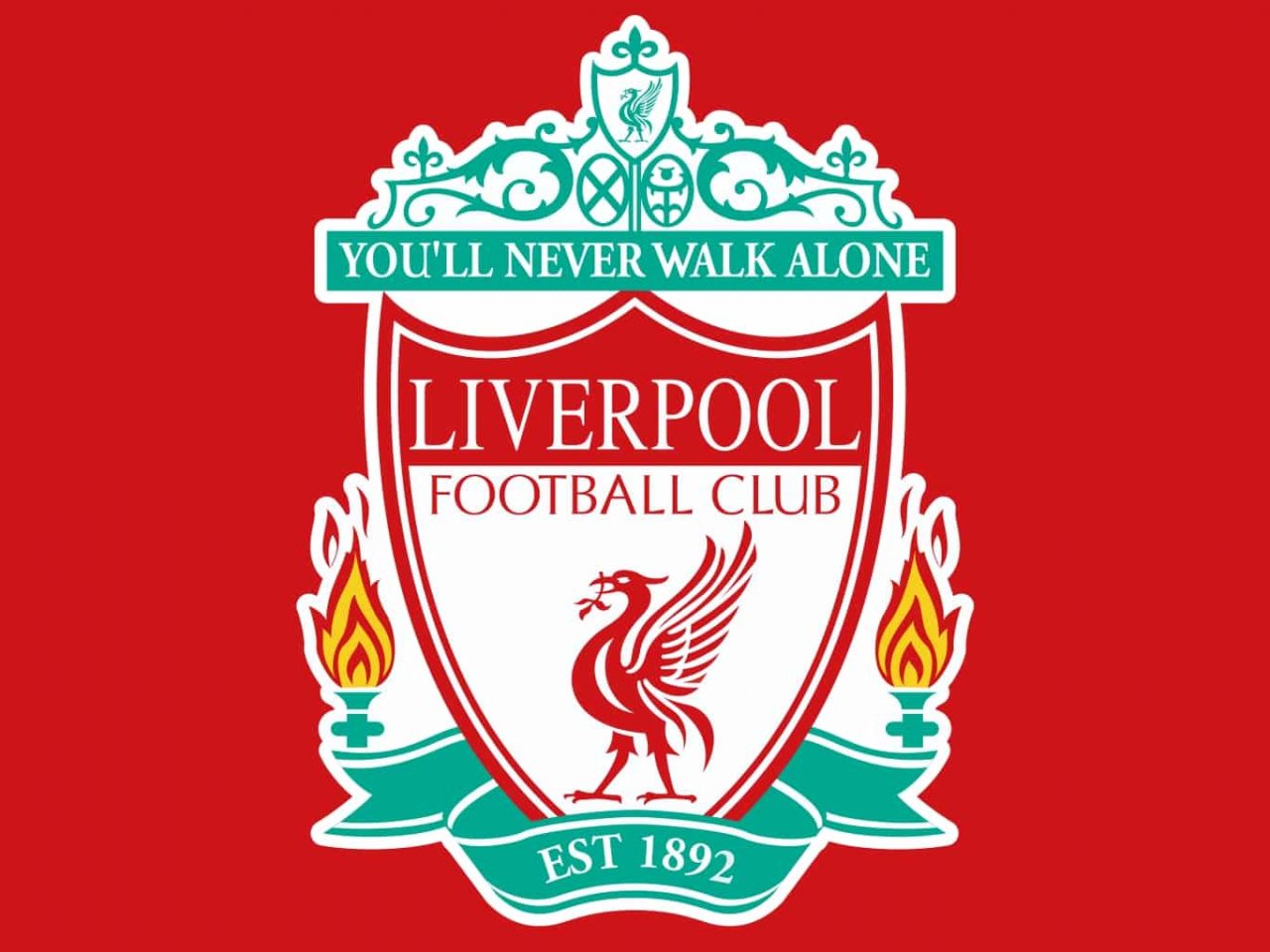 Joe Gomez has signed a new long-term contract at Liverpool – ending any doubts about his future with the Reds.

The England international had been linked with a move away from Anfield in recent months, having found his game-time limited following his return from a serious knee injury last summer.

However, Liverpool had always intended to retain the defender’s services and extend his contract ahead of a 2024 expiry if possible.

And following the 25-year-old’s return to the AXA Training Centre for pre-season at the start of the week, the defender has agreed terms on a new long-term deal.

It learnt that his new contract will run until 2027, with the length of contract reflecting his development since moving to Anfield and the club confident that the defender’s best years are still to come.

His new contract is also in keeping with the club’s policy of rewarding and retaining top performers in order to be competitive in both the present and future. 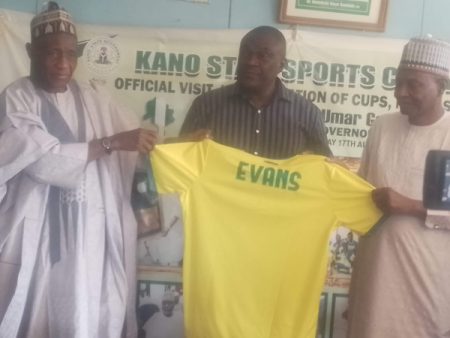 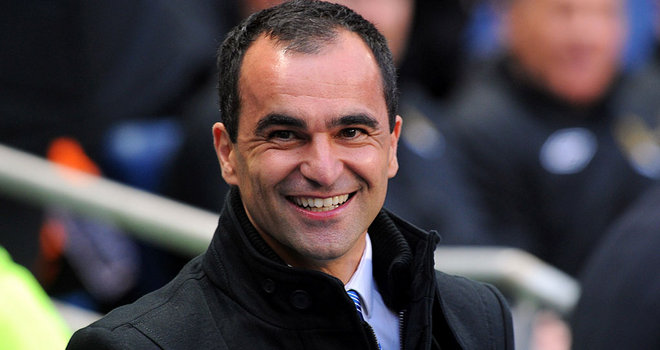