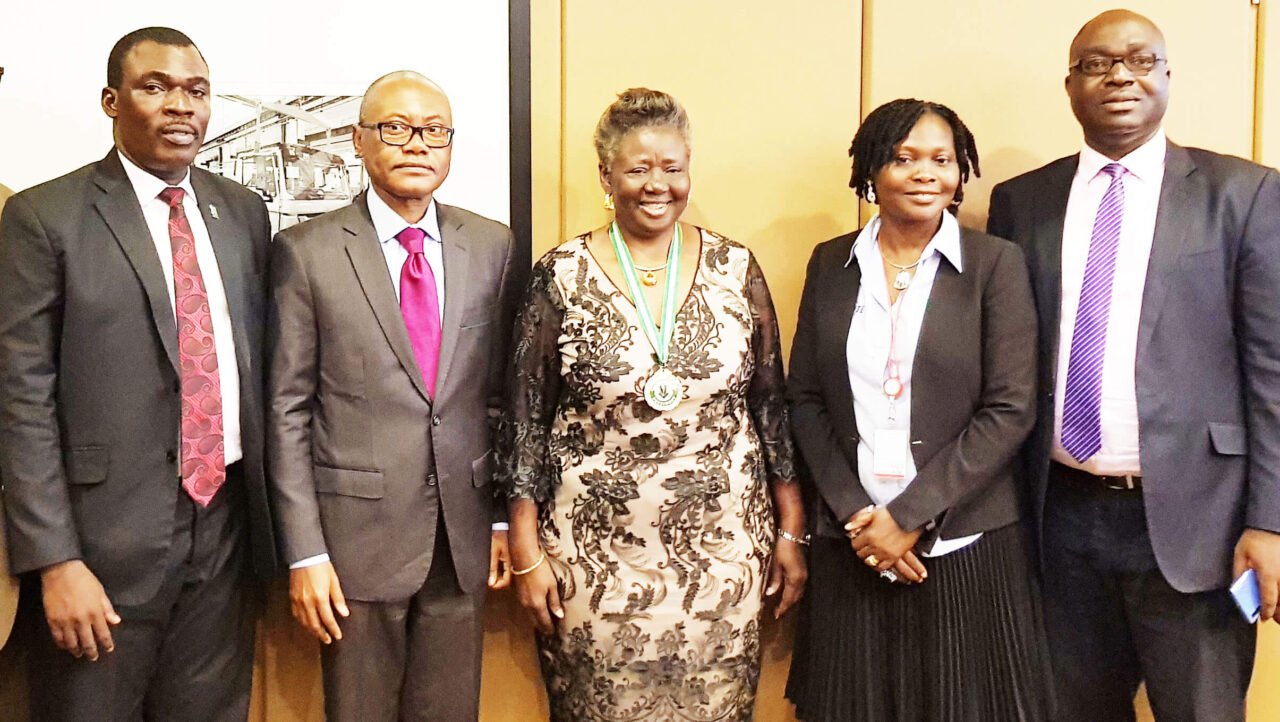 Determined to contribute to significant reduction in the number of unemployed Nigerians, Dangote Group over the weekend announced that it was scaling up its investment in the agricultural sector.
Agriculture, according to the group, is the most visible way of addressing the high unemployment rate in the country.
Dangote further assured that its huge investments in the sector will lead to real growth and development of the country’s economy.
Fielding questions from newsmen on the sideline of the just concluded 2nd edition of the Agribusiness Summit in Abuja, Group Executive Director, Strategy, Capital Project and Portfolio Development. Devakumar Edwin, said the new investments are significant and timely given the current rate of unemployment in the country.
According to Edwin, agriculture employs 37 per cent of the population, adding that this is against the backdrop of 23 per cent unemployment rate in the country.
He said going forward, his company is upping its investment in rice, tomato paste, sugar and dairy products.
He said presently, the pan-African conglomerate is constructing state of the art storage silos and as well carrying out parboiling, rice milling, polishing, sorting and parking units for a total capacity of one million tons of paddy.
Edwin said there is an ongoing “investment in 15,000 hectares to produce and process tomato paste of 150,000 tons per year.
“The current import is 0.5 million tons per year.”
He said his conglomerate was equally investing in 40,000 hectares to produce sugar, just as he hinted about the ongoing construction of a 3 million tons fertilizer plant.
He said part of the company’s plans also included investment in dairy products and oil seeds.
With adequate arable land and availability of water, Edwin expressed optimism that Nigeria has all it takes to grow the agricultural sector.
According to him, the time is rife to put the agricultural sector on the front burner, more so that Nigeria’s ever growing population is projected to hit 440 million by 2050.
He said it was in realisation of the need to feed Nigerians that the government came out with various agricultural enhancement initiatives, which included: Anchor Borrower Scheme, Presidential Fertilizer Initiative, Presidential Economic Diversification Initiative, Youth Lab and Food Security Council among others.
He said most of Dangote’s agricultural investments, especially in rice, is based on the out grower scheme.
He called on Nigerians to support the agricultural drive by the Dangote Group, which he said is in line with government’s policy and the yearnings of the people.