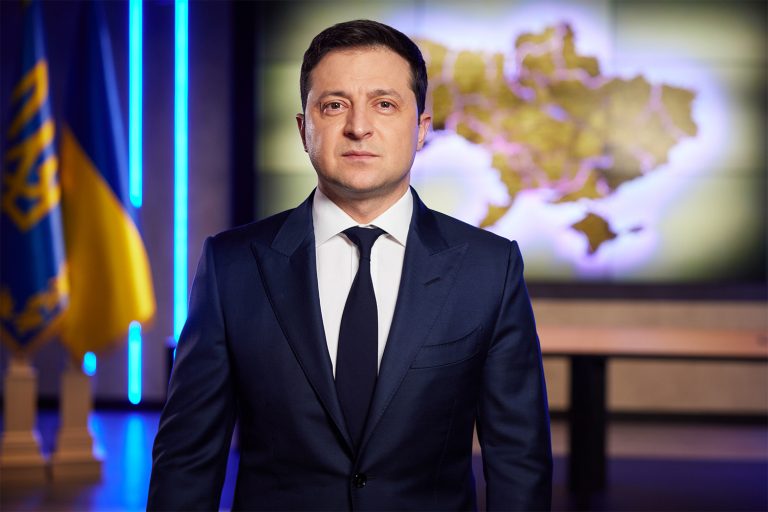 Foreign Ministers from the G7 group of rich nations aim to give what Germany called a powerful sign of unity to meet Friday to discuss the war in Ukraine.

They, however, worried that the conflict could spill over into Moldova and food security concerns.

The annual meeting running until Saturday brings together top diplomats from Britain, Canada, Germany, France, Italy, Japan, the United States and the European Union to a 400-year-old castle estate in the Baltic Sea resort of Weissenhaus.

Meanwhile, they will defy Russian attempts to split the world over Ukraine, German Foreign Minister Annalena Baerbock was quoted as saying ahead of the meeting.

“Never since the end of the Cold War have we G7 partners been more profoundly challenged.

“Never before had we stood more united,’’ she said in a tweet.

Top on the agenda is the war in Ukraine, following promises by G7 leaders earlier last weekend to deepen Russia’s global isolation, including a pledge to ban or phase out buying Russian oil.

The Foreign Ministers of Ukraine and its smaller neighbour Moldova will also attend.

Germany this weekend separately will host Ministers from NATO, as Sweden and Finland gear up to apply for membership of the trans-Atlantic alliance, drawing threats of retaliation from Moscow.