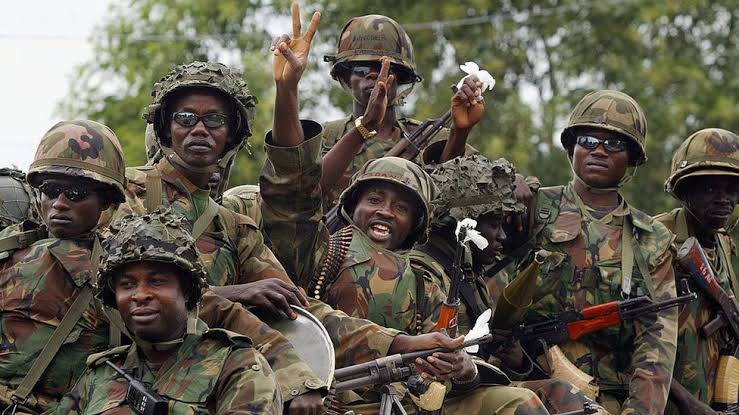 She said in a statement on Tuesday that the exercise would hold from October 5 to December 23, 2022.

Oluwatope said that the exercise was aimed at tackling decisively various criminal activities such as oil bunkering, militancy and kidnapping among others in various parts of Cross River State.

Accordingly, the exercise will feature troops of 13 Brigade, Nigerian Army and personnel from other sister security agencies in the state.

She said: “It is pertinent to mention that the exercise will also witness movement of large number of troops, military armaments and other heavy equipment throughout its duration.

“In view of the foregoing, the general public is requested to go about their lawful duties without any fear.

“The Commander of 13 Brigade duly reassures the general public that the Brigade remains committed to achieving lasting peace and security in the state.”