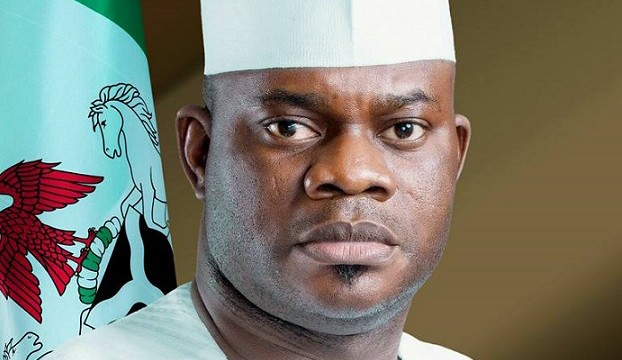 In its efforts to boost the fight against violent crimes, the Kogi State Government has donated over 104 patrol vans to the Army, Police, Navy and the Nigeria Security and Civil Defence Corps.
Other beneficiaries included the Federal Road Safety Corps, the Nigeria Customs Service and local vigilance groups.
Governor Yahaya Bello presented the vehicles to the security agencies on Saturday in Lokoja at an event to celebrate the 25th anniversary of the creation of the state.
In his address at the occasion, the governor said the gesture was a demonstration of his government’s resolve to fight rising incidents of armed robbery, kidnapping and other violent crimes in the state.
Bello said the vehicles would serve as boost to the confidence of the security agencies and enhance their operational capability to discharge their duties.
Bello promised to continue to provide necessary support to the security agencies until crimes are reduced to the barest minimum in the state.
He said: “My administration will not rest on its oars until hoodlums and miscreants making live unbearable for the citizens are flushed out of the state.”
The governor, who recalled the events that led to the creation of the state, commended its founding fathers for their contributions to its growth and development in the past five years.
He, however, noted that the dream of having a prosperous Kogi State was being frustrated by some leaders through impunity, greed, corruption and other forms of abuses.
He pledged to reverse the trend and put the state on a sound economic footing through the implementation of the “New Direction Agenda” of his administration.
According to him, the New Direction Agenda which will be implemented in various sectors like health, education, agriculture and critical infrastructure is designed to lift the state and people from poverty and squalor.
Belloe highlighted the efforts made by his administration in the past seven months of his assumption of office and promised to chart a better way forward for the state.
The Acting Inspector-General of Police, Ibrahim Idris, who spoke on behalf of the security agencies, said the patrol vans would enhance their operational capacity.
While thanking the governor the gesture Idris said that the vehicles would assist in combating criminal elements and enhance the fight against kidnapping, armed robbery and other violent crimes.
Earlier in her welcome address, the Secretary to the State Government, Folashade Ayoade, described the celebration of Kogi State at 25 as “worthy and remarkable”.
She urged the people to join hands with the administration in its quest to take the state to the next level, saying that state still has a long way to go.