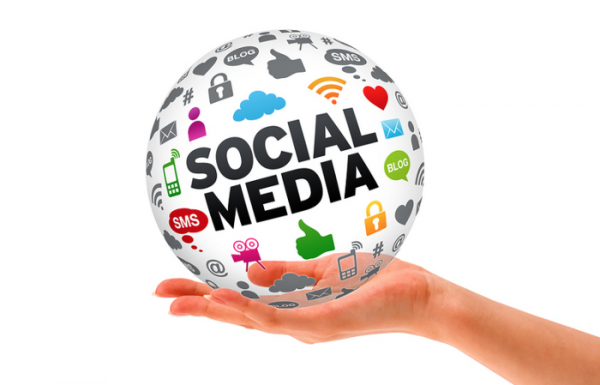 Social media refers to any digital tool that allows users to quickly create and share content with the public. It can be accessed through a computer, smartphone, iPad or any other device that has internet connection. Popular social networking websites include Facebook, WhatsApp, Twitter, Instagram and LinkedIn.

Cyber crime refers to any criminal activity that is perpetrated by means of a computer or internet. Common examples of cyber crime are email spamming, cyber bullying, identity theft, online child pornography, phishing and virus dissemination.

Social media is a great platform for connecting with people, building relationships, sharing ideas and  expanding businesses.  Despite these great benefits, it is also a fertile ground for cyber criminals that are searching for unsuspecting victims.

The prevalence of the usage of social networking websites in today’s digital age has also attracted internet fraudsters to set up multiple social media accounts and join many social media platforms so as to increase their chance of getting their victims.

According to a cyber security firm Bromium, the same social media platforms that are used to keep up with friends and family have given rise to a huge global cyber criminal network. According to the Bromium report, nearly one out of five organisations worldwide is now infected by malware that are shared through social media.

In another academic study by Dr. Mike McGuire, senior lecturer in criminology at the University of Surrey, social media-enabled cybercrime is generating at least $3.25 billion in global revenue annually.

1. The prevalence of social networking websites usage has increased the number of cyber criminals worldwide.

2. The ability to communicate anonymously on social media makes it possible for most cyber criminals to be untraceable after defrauding unsuspecting victims.

3. It is very easy for cyber criminals to create fake identity on social media and use it to communicate with anyone around the world.

4. Malicious softwares and websites that look legitimate can easily be shared over social media with as many people as possible within a very short time.

5. Fake news which poses a threat to national or global security can easily be shared over the social media.

6. With the prevalence of the usage of social networking websites, online fraudsters can create as many social media accounts as possible with different identities and use it for criminal purposes.

7. Most sensitive information that are supposed to be private are now being shared publicly on social media. This of course increases the users’ vulnerabilities.

8. Availability of many social networking websites makes it easier for cyber criminals to use their multiple social media accounts to send fraudulent and unsolicited messages to unsuspecting victims.

9. Proliferation of social networking websites has also contributed to the increase in cyber terrorism.

10. The criminal community on the dark web where cyber criminals buy and sell stolen sensitive information is getting bigger because the social media platform has become a fertile ground for online scammers.

However, social media is also an effective tool for combating cyber crime because many people can easily take picture or record video of cyber criminals while they are committing cyber crime. The picture and recorded video can be shared with many anti-graft agencies and law enforcement agents within few minutes. This of course will help a lot in the investigation and prosecution of the cyber criminals.

When Udom Inoyo faced the media, by Sam Akpe