Immigration boss decorates 15 ACGs, others, tasks them on dedication 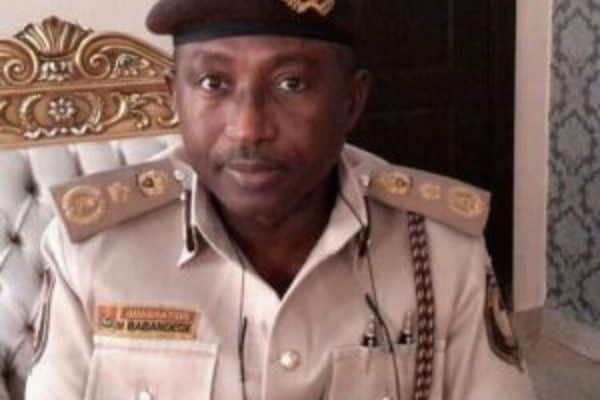 Muhammed, while congratulating the senior officers, charged them to be diligent, professional, patriotic and prudent in the discharge of their duties with a view to making the service better.

He said promotion remained the best form of welfare to be given to a public servant and pledged to ensure accelerated promotion to all deserving personal of the service.

He also pledged to continue to provide leadership training for the officers to enable them discharge their duties effectively.

The NIS boss said the service was the most gender sensitive organisation in the country, adding that seven out of the 15 newly decorated ACGs were female officers.

He said: “This service has changed greatly and you must make it better than it is now.

“Therefore, you must be be diligent, professional, patriotic and prudent in the discharge of your duties.”

Responding on behalf of the newly decorated officers, ACG Angela Esekaigbe, thanked the CGI for his commitment to staff welfare by ensuring that officers were promoted as and when due.

Esekaigbe promised that the officers would not disappoint the service by ensuring that lived up to expectation in the discharge of their duties.

She also charged her colleagues to remain dedicated and alive to their responsibilities to justify the promotion they had earned.