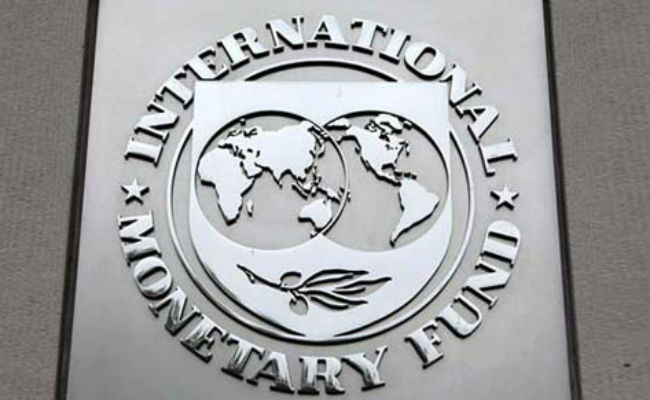 International Monetary Fund chief, Christine Lagarde, on Thursday warned political leaders “trade tensions, frictions and threats” could inflict long-term damage on investment and the global economy.
Lagarde said that trade disagreements are “better resolved in a multilateral way, amid retaliatory tariffs and other barriers being erected between the U.S. and China.
The Washington-based crisis lending agency this week forecast that global growth for 2018 and 2019 will be stable at an annual rate of 3.9 per cent, the fastest expansion in eight years.
Lagarde said: “Momentum continues to gather behind a broad-based upswing, aided by a rebound in global trade and investment” Escalating trade conflicts could threaten that momentum.’’
The U.S. in March announced new tariffs on imports of steel and aluminium from most countries.
Lagarde, however, cautioned that “unilateral trade restrictions have not been helpful, and we suspect that they might even dent confidence”.
According to her, the recent trade tiffs come amid faster growth in global trade.
She said: “The immediate impact of current trade issues on gross domestic product will likely be small.
“What is more important is something that is difficult to measure in the short term, and that has to do with confidence.
“Growth is currently being driven by more investment than we had seen in the previous years and more trade. So why damage those?’’