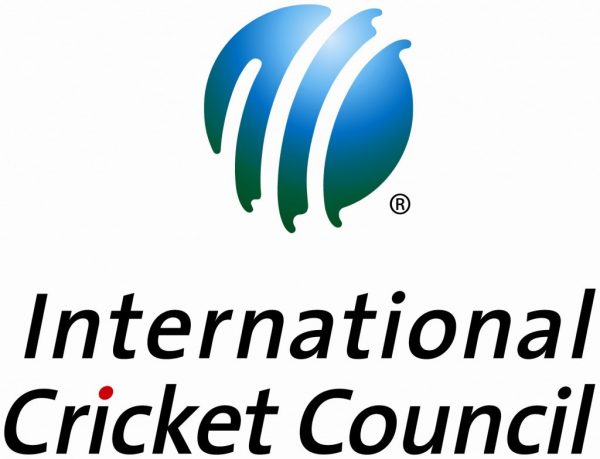 The Nigeria Cricket Federation has selected 18 players for the second phase of camping ahead of the International Cricket Council Male U-19 Qualifiers.
The federation’s Secretary-General said that the qualifiers would hold in Narirobi, Kenya, from the August 17 to August 27, adding that the camp would run through to the end of July in Kaduna.
According to him, the NCF has completed the first phase of the National Male National U-19 Camp for the ICC Qualifiers.
He said: “About 27 U-19 players from across the country were invited to camp and to play series of trial games early this month out of which 18 were selected for the main camping exercise.”
Oriss said that the team would be still be pruned to 14 players before their departure to South Africa for training before leaving to Kenya for the main event.
He said that the current NCF board led by Prof. Ukwenya Adam was determined to take Nigeria back to the higher division where Nigeria dropped from.
The scribe said the new board was also committed to securing a place at the U-19 World Cup in Australia 2020.
Oriss said: “The board is finalising plans to take the team on a two-week training tour of South Africa to expose them to international training and friendly matches which will help to fine tune the boys before the main encounter in Kenya.
“This team currently has five players who were part of the senior national team that won silver at the recently concluded T20 Africa regional qualifiers, hosted by Nigeria at the TBS Cricket Oval in Lagos.’’
He said the team was camping in Kaduna with 18 players and three officials led by the national team Coach, Uthe Ugbimi.
The 18 selected players are: Sylvester Okpe, Taiwo Mohammed, Runsewe Sulaimon, Aho Peter, Isaac Danladi, Edosa Aghedo, Abdulramon Jimoh, Ihenwokewme Alex and Isesele Akhere.
Others are: Ifeanyi Oboh, Audu Isiaka, Olagunju Olakunle, Mba Samuel, Ogundipe Segun, Obisesan Toheed, Olaleye Elijah, Kofowuraola Lukmon and Rasheed Abolarin.