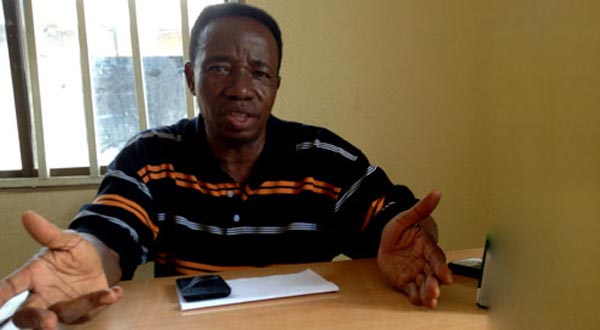 The Speaker of the Ekiti State House of Assembly, Rt. Hon. Kola Oluwawole, has described his purported impeachment on Thursday as a rape on democracy and a descent to lowest level of lawlessness and illegality.
According to a statement by his Special Assistant on Media, Stephen Gbadamosi, Oluwawole said those who carried out the illegality were provided police cover and they prevented other members and even staff of the House from gaining entrance into the complex.
He said: “This is bizarre! In a democracy? This is the height of illegality and it can never stand. As the Speaker of the House, I supervised over the last adjournment of the House, which was carried out according to laws and laid down rules.
“I retain the power to reconvene the House and i have not done that yet. How then can some people say the House sat? This is totally illegal. The role of the police in this siege is clear. It was enemies of democracy that purported the House sat. Ekiti State House of Assembly has not been reconvened by its speaker.”
Oluwawole called on well meaning Nigerians and relevant institutions to condemn the act he described as “rape on democracy and another desecration of the legislative arm of government.”