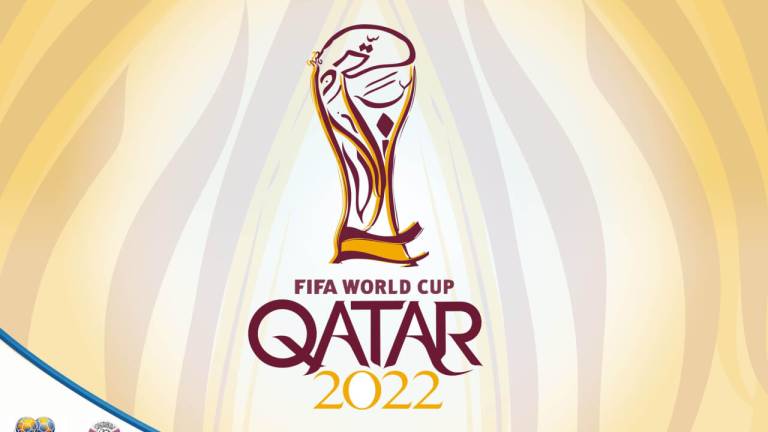 Going into the 2022 World Cup, there were expectations that African teams would have their moment in Qatar, maybe out-turning their previous World Cup performances.

Two out of the five teams representing the continent, Cameroon and Senegal, are the only ones to have played in the quarterfinal of a World Cup.

And with the quality of players in these teams, it was expected that they would have a better outing in the tournament.

The round of 16 will begin today (December 3, 2022) and here are how African teams have fared so far.

Senegal
It was not a perfect opening match for the Lions of Teranga, who succumbed to a 2-0 defeat to the Netherlands on November 21, 2022, despite having great chances to score. The absence of their talisman, Sadio Mane, was felt, but Aliou Cissé’s team shrugged off their defeat four days later to sink host country Qatar by three goals to one. In their last group match against Ecuador on November 29, 2022, Senegal showed incredible resilience and team play, netting twice to seal their spot in the Round of 16 for the second time in their World Cup history. They will face England in the Round of 16 on December 4, 2022.

Morocco
Twenty-second in the FIFA ranking, Morocco made their sixth World Cup appearance on November 23, 2022 in a goalless draw against the 2018 World Cup runner-up, Croatia. Though Croatia dominated the match in possession of 64 per cent to 36 per cent and Morocco had only two shots on target, the Atlas Lions pulled a classic play in their second group match against Belgium that stunned the World. Hakim Ziyech’s free-kick found its way to the back of the net at the stroke of half-time but was not allowed by VAR. However, this didn’t deter the Walid Regragui-led Morocco team. Twenty-eight minutes into the second half, the Atlas Lions struck again and took the lead. The Belgium team, with football stars like Kevin De Bruyne, Eden Hazard, Romelu Lukaku and Michy Batshuayi, kept the pressure on, but a strike from Zakaria Aboukhlal sank the Red Devils and secured Morocco their third win in a World Cup.

Cameroon
The Indomitable Lions of Cameroon made their eighth World Cup appearance, the highest in Africa, with a 1-0 loss against Switzerland on November 24, 2022. After a goalless draw in the half time, Switzerland took the lead in the 48th minute when Breel Embolo, a Cameroonian who plays for Switzerland, finished Shaqiri’s pass. Cameroon made several attempts to equalise, but failed despite having more shots on target. In what could be considered one of the most thrilling matches in the tournament, Cameroon took on Serbia on November 28, 2022, for their second leg in Group G. Jean-Charles Castelletto gave Cameroon the lead in the 29th minute, but a quick double from Strahinja Pavlovic and Sergej Milinkovic-Savic, before half-time swung the game in Serbia’s favour. But substitute Vincent Aboubakar, the highest goal scorer at the African Cup of Nations earlier this year, turned the game around when he netted a fine solo goal. Three minutes later, he assisted Eric Maxim Choupo-Moting score a goal that levelled the score. Cameroon, which must win when they face Brazil in the last group match, did, but still had to go home because the other last group game did not favour them.

Ghana
While Ghana began their 2022 Qatar campaign on a 3-2 loss to Portugal, Both teams gave a football masterclass. After a goalless first half, Ronaldo opened the score line from the spot. Ghana responded eight minutes later when veteran striker Andre Ayew fired home from close range, but Portugal’s quickfire goals from Joao Felix and substitute Rafael Leao widened the gap. The Black Stars of Ghana managed to pull back a goal in the 89th minute. In their second game in Group H on November 28, 2022, the Otto Addo side flipped the score line to edge a win against South Korea in a thrilling encounter. The four-time African Champions led with two goals after the end of first-half, only for Cho Gue-sung to level the score within three minutes with two brilliant headers. After intense pressure from both teams, Mohammed Kudus scored the winning goal for the Black Stars to become the second youngest African player to net two goals in a World Cup match, after Ahmed Musa (21 years, 254 days) for Nigeria against Argentina in 2014. Ghana eventually lost out of the Round of 16 after their match against Uruguay as the match between Portugal and South Korea did not favour them.

Tunisia
Tunisia became the first African team to crash out of the Qatar 2022 World Cup after their 1-0 win over defending champions France failed to secure a spot in the round of 16. The Carthage Eagles have a record of being the first African nation to win a game in a World Cup when they beat Mexico 3-1 in 1978.

The knockout stage is here and you don’t want to miss any World Cup action on DStv.

The live coverage is open to all DStv and GOtv customers on Premium, Compact Plus, Compact, Yanga, Supa, Max and Jolli packages.

Reconnect now by dialling *288# or downloading MyDStv or MyGOtv app to watch ALL showstopping moments from Qatar 2022.