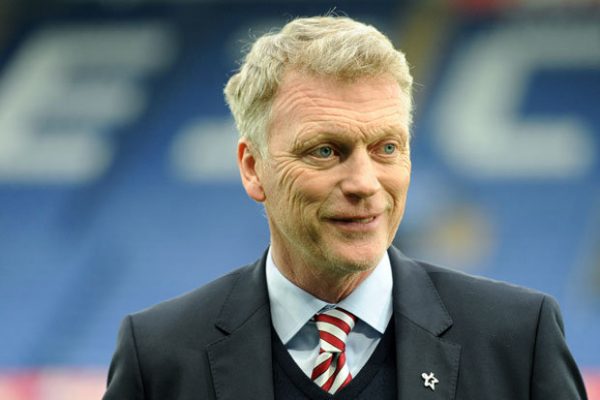 Phil Foden missed a decisive penalty kick to send Manchester City crashing out of the Carabao Cup against West Ham.

A close game with few clear-cut opportunities always ran the risk of being settled with spot-kicks and so it proved.

Manchester City dominated possession and had more of the chances but led by starlet Cole Palmer they were kept at bay impressively by West Ham’s second-choice goalkeeper Alphonse Areola.