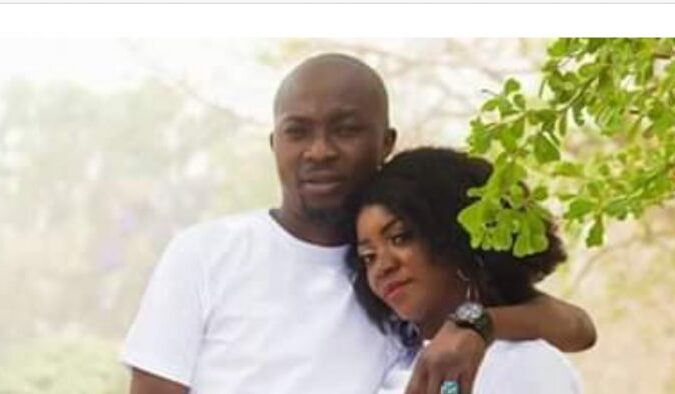 A groom-to-be, Samuel Yarling, of Lamingo, Jos, Plateau State, has reportedly died on his wedding day, leaving his bride-to-be and both families devastated.
The wedding, which was slated for March 21 at the ECWA Church Seminary, had sent the two families into mourning after the sudden death of the groom.
Late Yarling was set to marry his heartthrob, Helen Weze, a nurse, who, according to the family, is currently on admission at the Bingham University Teaching Hospital after going into shock on learning about her soon-to-be husband’s death.
The News Agency of Nigeria Correspondent, who spoke with a family member, was told that late Yarling was full of life before his death.
He revealed that both the late groom and he had gone to pick his wedding suit at his sister’s house at about 12am and while there he fell on the ground and had a slight bruise on his head.
He said his bruise was treated at a nearby patent medicine store, while they left for their guest house where they could pass the night.
Recounting further, the source said that after about an hour of their arrival at the guest house, the late Yarling began to vomit uncontrollably.
He said that made him call for help and he was rushed to Bingham University Teaching Hospital for treatment, but was confirmed dead on arrival.
He described his death as shocking and painful because late Yarling kept telling him he was fine until everything took a different turn and he died in his arms.
A friend of the deceased who spoke to NAN also said that the deceased was busy on Friday but retired later to conclude plans for the next day.
When NAN contacted the spokesman of the Plateau State Police Command, ASP Uba Agaba, said the death had not been reported, but they would investigate the matter.
NAN. 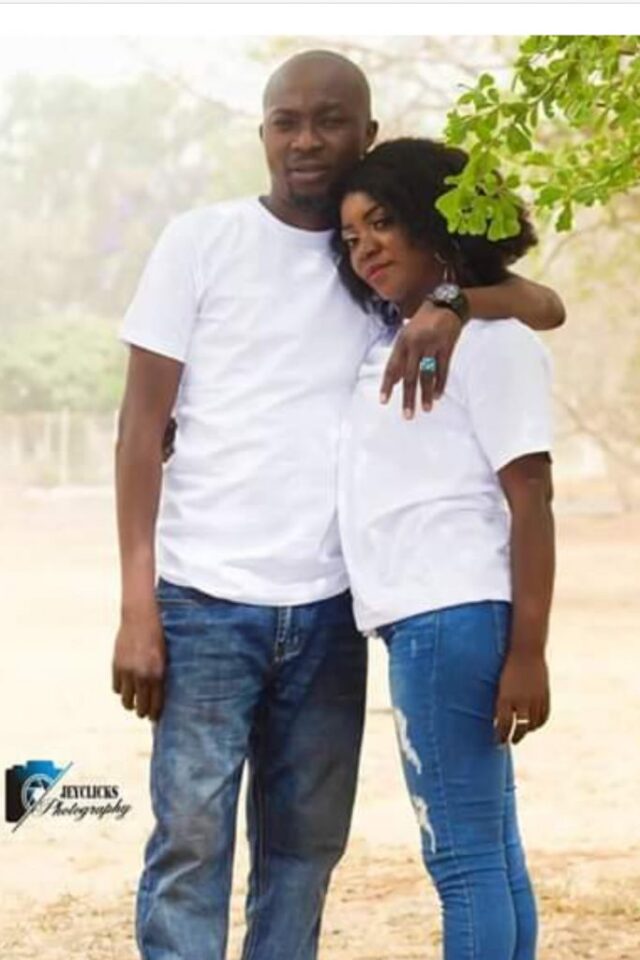 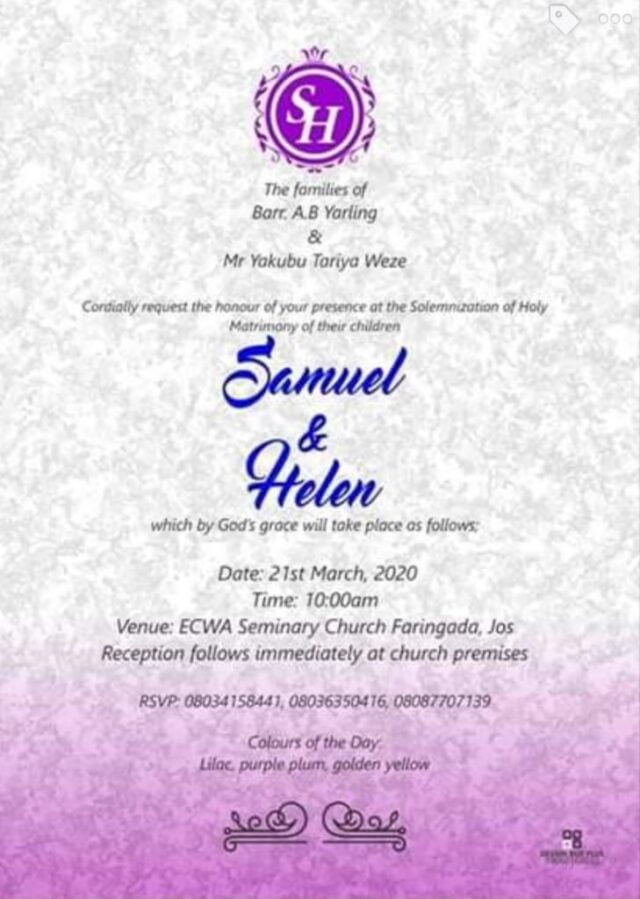