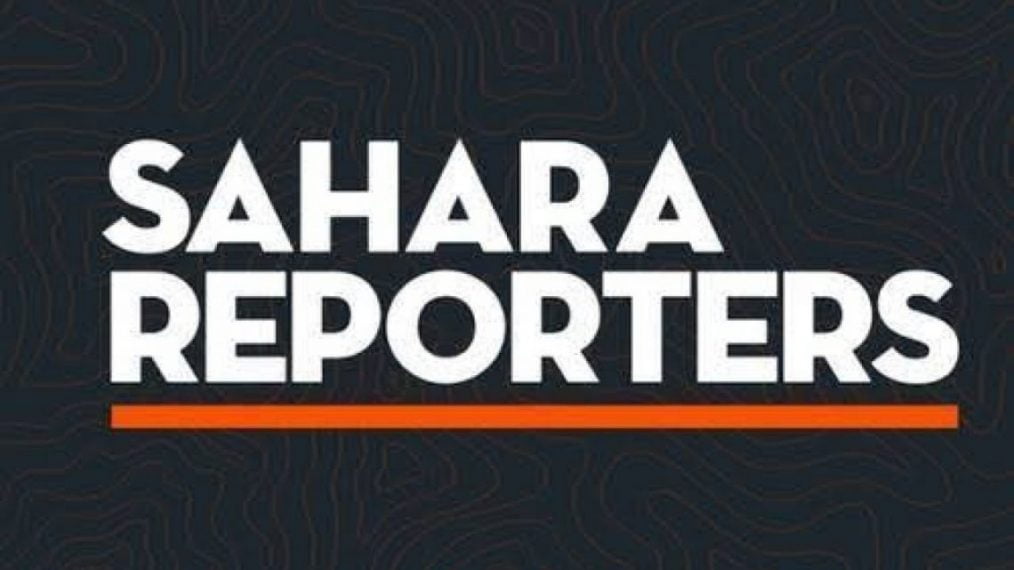 Adeyemi gave the threat during a news conference in Abeokuta on Thursday, saying that the report alleging that he was arrested during the National Association of Nigerian Students election in Abuja was fake.

He challenged the management of the organisation to provide proof of his arrest within 72 hours or face legal action.

“Failure to do this will result in legal action against them to seek redress for publishing an unconfirmed story and defaming my character,” he said.

Adeyemi, the immediate past NANS Public Relations Officer, said that he was neither arrested nor detained by any security organisation during the convention of the association.

“My political enemies had been at work ahead of the convention, because I received several calls on Tuesday that I had been arrested by the police.

“And on Thursday, Sahara Reporters decided to publish a fake news and unjustifiable story against me.

“It became obvious that the drama was desperately targeted at destroying me as well attack the good image of the state governor.

“After due consultations with relevant authorities and my immediate political family, I have decided to clear the air on this misinformation by Sahara Reporters on December 3.