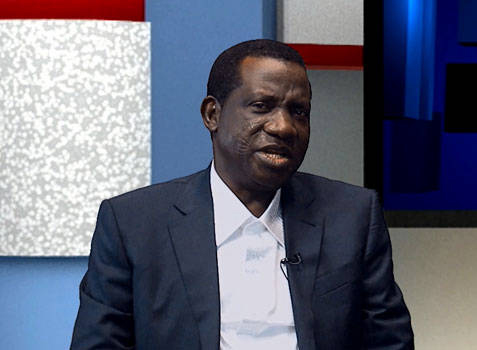 Governor Simon Lalong of Plateau State has criticised the killing of eight miners in an attack at a mining site in Kuru, Jos South Local Government Area.

The governor, in a statement by his Director of Press and Public Affairs, Dr. Makut Macham, on Saturday in Jos described the incident as an attempt to destabilise the state.

He said the act by the criminals was to create fear in the state, saying that government would not condone such attacks on innocent people.

Lalong directed security agencies to fish out the perpetrators of the heinous act, which he said is a threat to the substantial peace being enjoyed in the state.

He said the narratives of “unknown gunmen” excuses would no longer be tolerated from the agencies.

He said they should do so through existing structures such as the traditional institutions, community police constabulary, vigilance groups and other associations.

Lalong commiserated with the families of those killed and those who injured during the attack.