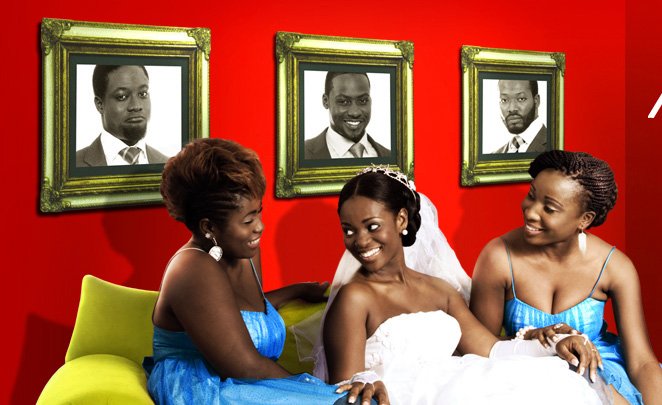 Award winning Ghanaian producer and director, Shirley Frimpong-Manso and Ken Attoh, have come together 10 years later to produce the sequel to one of Ghana’s most revered films, titled: “The Perfect Picture,” which is set to hit cinemas nationwide in Nigeria from February 7, 2020.
The film features both Nollywood and Gollywood casts such as Richard Mofe-Damijo, Gideon Okeke, Beverly Naya, Jackie Appiah, John Dumelo, Chris Attoh, Lydia Forson and Joselyn Dumas.
The Perfect Picture tells a tale of friends who had drama in the lives in the past and have now experienced new beginnings, their lives haven’t lost one spark of the drama they had 10 years ago.
In fact, they are saddled with more issues in their not-so-fairy-tale relationships.
It’s a rollercoaster ride of imperfect husbands, repentant ex-boyfriends and daring romantic exploits.
It is indeed a romantic story about growing up, finding new relationships, breaking old ones and everything in between.
Speaking on: “The Perfect Picture, Ten Years Later,” Frimpong-Manso said: “Been prepping for this for 10 years. I can’t wait till everyone sees the magic we created.”
Similarly, Attoh, another producer, expressed his joy at creating the movie by stating: “This is a great opportunity to outdo a classic while creating another classic. ‘The Perfect Picture – Ten Years Later’ is visually stunning.”
A meet and greet with cast is set to hold at the Mo Abodu’s Ebony Palace, Lagos on February 7, 2020, with the stellar cast.
The highly anticipated film was first released in Ghana on December 14, 2020 and is now set to hit Nigerian screens on February 7, 2020.