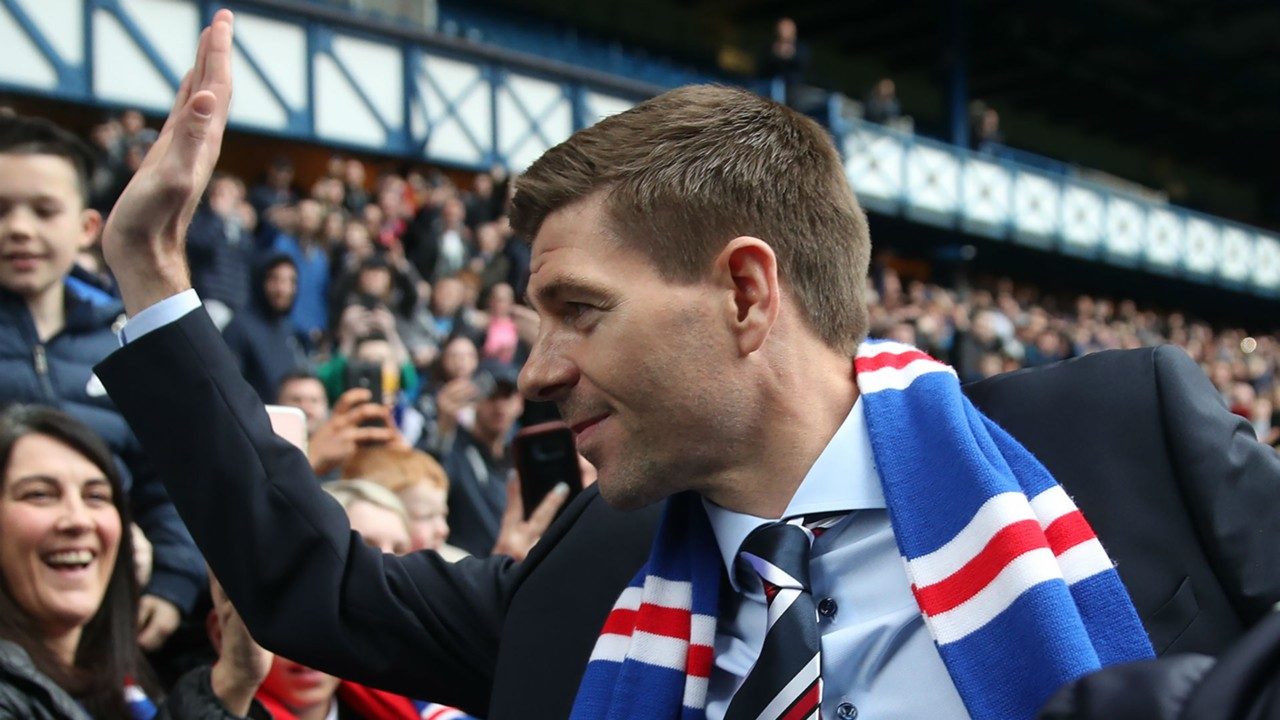 Aribo was the star for Rangers as they won in Dingwall. The former Charlton Athletic midfielder put the Gers ahead with a fine finish and Gerrard insists that is what Aribo is capable of, he said: “Joe was a little bit frustrated through the week but that is what Joe Aribo is all about. Driving up to people, being aggressive, breaking the rules.

“It was a fantastic finish and we want him to keep doing that, scoring goals and he has got the license when we name that midfield three to go forward and be a bit more ambitious.

“I still think we can be better and go on and get five or six, that is how I want my teams to play, I want them to be organised and hard to play against, that is the base.

“We want to be as ruthless in the box as we can be and that is what a Rangers team should look like.