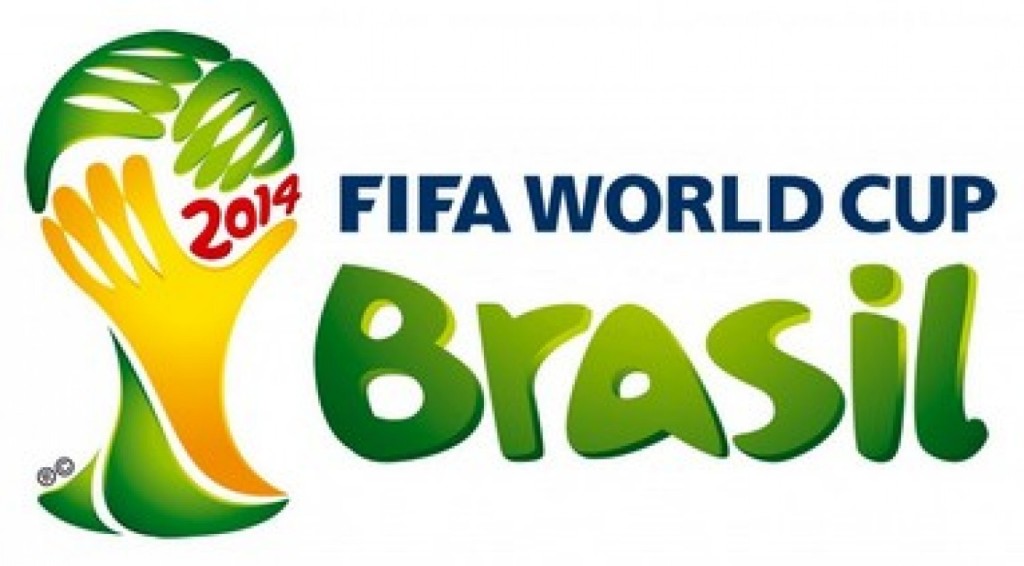 The Brazil 2014 FIFA World Cup match between Germany and Portugal set a TV audience record with 26.4 million viewers in Germany watching ARD’s live coverage of the match.
FIFA said in a statement that it was 85 per cent higher than the next most popular sports broadcast in Germany this year.
The Portuguese broadcaster, RTP1, enjoyed a 47 per cent increase on the average audience for a Portugal group match at the 2010 FIFA World Cup in South Africa.
No fewer that 2.5 million people watched the live coverage, which is almost three quarters of the total market share.
Elsewhere, there was further evidence of the popularity of the FIFA World Cup.
It noted that football was growing in the US, with coverage of the first match of the tournament between Brazil and Croatia attracting 4 million viewers.
This is more than the combined audience for the opening fixtures of the 2006 and 2010 competitions.