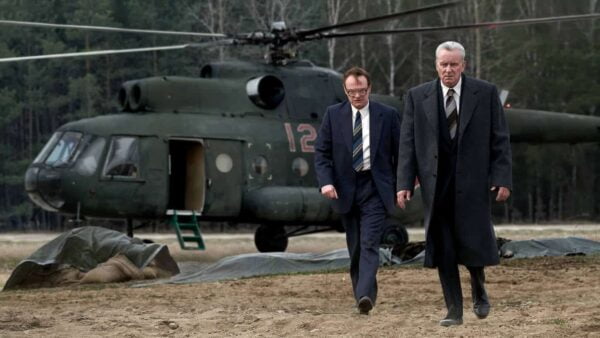 At Sunday night’s Primetime Emmy Awards, Game of Thrones won Best Drama, Chernobyl took home Best Limited Series and Fleabag was named Best Comedy.
In the three main narrative categories, five series on Showmax (Game of Thrones, Chernobyl, Barry, A Very English Scandal and Succession) won eight awards; two Amazon comedies (Fleabag and The Marvelous Mrs. Maisel) won six awards; and three Netflix shows (Ozark, Pose and When They See Us) won four awards.
Netflix also won Competition Programme (RuPaul’s Drag Race) and TV Movie (Black Mirror: Bandersnatch), putting them at six awards overall for the night.
This follows last week’s Sunday Times Top Brands Awards in South Africa, where Showmax placed ahead of Netflix and just behind DSTV Now in the Paid Streaming Service category.
The Emmy results are also in line with Rotten Tomatoes’ recent list of The Best TV Shows of 2019 So Far, which features eight titles on Showmax in its top 20, compared to five titles available on Netflix and one on Prime Video in Africa.
According to Variety, HBO was the overall Emmy winner, taking home 34 awards from 137 nominations across both weekends, followed by Netflix with 27 wins out of 117 nominations.

Best Drama: Game of Thrones sets records
In addition to winning Best Drama, Game of Thrones’ Peter Dinklage also won Best Supporting Actor for his role as Tyrion Lannister.
This was his second consecutive win in the category and fourth overall – a new record for the category, putting him one ahead of Aaron Paul for Breaking Bad.
“I count myself as so fortunate to be a member of a community that is nothing but all about tolerance and diversity because there’s no other place where I’d be standing on a stage like this,” he said at the start of his acceptance speech.
Only available to stream on Showmax in Africa, Game of Thrones has now won 59 Emmys – the most of any narrative show ever and the second most of any show, period, behind only Saturday Night Live, which has been running for 44 years compared to Game of Thrones’ eight seasons.
After its fourth Best Drama win, the HBO fantasy is now tied for the most Best Drama wins of all time with Hill Street Blues, L.A. Law, Mad Men and The West Wing.
Other drama winners included Succession (Best Writing), Killing Eve (Best Actress for Jodie Comer), Ozark (Best Directing and Best Supporting Actress for Julia Garner) and Pose’s Billy Porter (Best Actor).