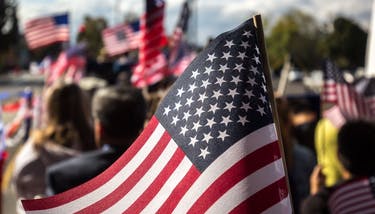 Four kidnapped members of a family in Merced County in the US State of California were found dead, the County Sheriff said on Wednesday night.

“We found the four people from the kidnapping, and they are in fact deceased.”

Warnke said that the bodies were discovered by a farm worker.

They were taken against their will on Monday from a business on South Highway 59, according to the sheriff’s office.

The suspect, Jesus Manuel Salgado, 48, was arrested on Tuesday after using the missing family’s ATM card at a bank that morning, the sheriff’s office said.

He added that he was unconscious after a suicide attempt.

Warnke said investigators were still trying to determine the motive behind the kidnapping.