For Yemi Sonde, the microphone wizard, by Festus Adedayo 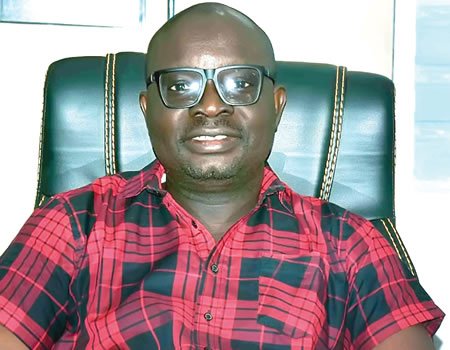 He had presented shows on countless radio and television stations, ranging from OGBC to BCOS, Eko FM and Ibadan-based Splash FM, among others and signed off to commence his own outfit, which he named: YES FM.

At a radio show with which he wound up this journey of close to two and half decades on Splash, ace broadcaster, Seun Akinola, and I had the honour of interviewing him on the radio. There, Sonde had the opportunity of telling the full story of his life: how late Toba Opaleye mentored him, how he morphed from the path of Forestry, which he studied at the University of Ibadan, to the life of a microphone wizard. He also relived how that enigmatic broadcaster, Gbenga Adeboye, played a major role in his life.

Thereafter, Sonde led an entourage to the home of Chief Akande, founder of Splash FM, where he thanked the nonagenarian for his huge role in his broadcasting life. The second day, Sonde invited journalists from all over to a reception, which attendees said was unexampled among practitioners of the trade.

A few things were on display for upcoming professionals and broadcasters to pick from the life of Sonde. His humility, commitment, dedication, rigour and can-do spirit are worthy of emulation. It goes to show that, while they say that Nigerian journalists live – apologies to Chief Obafemi Awolowo – the life of flotsam and jetsam of society, a few wise ones among us can swim off this typecast into being exemplars in industry, for the rest of society.