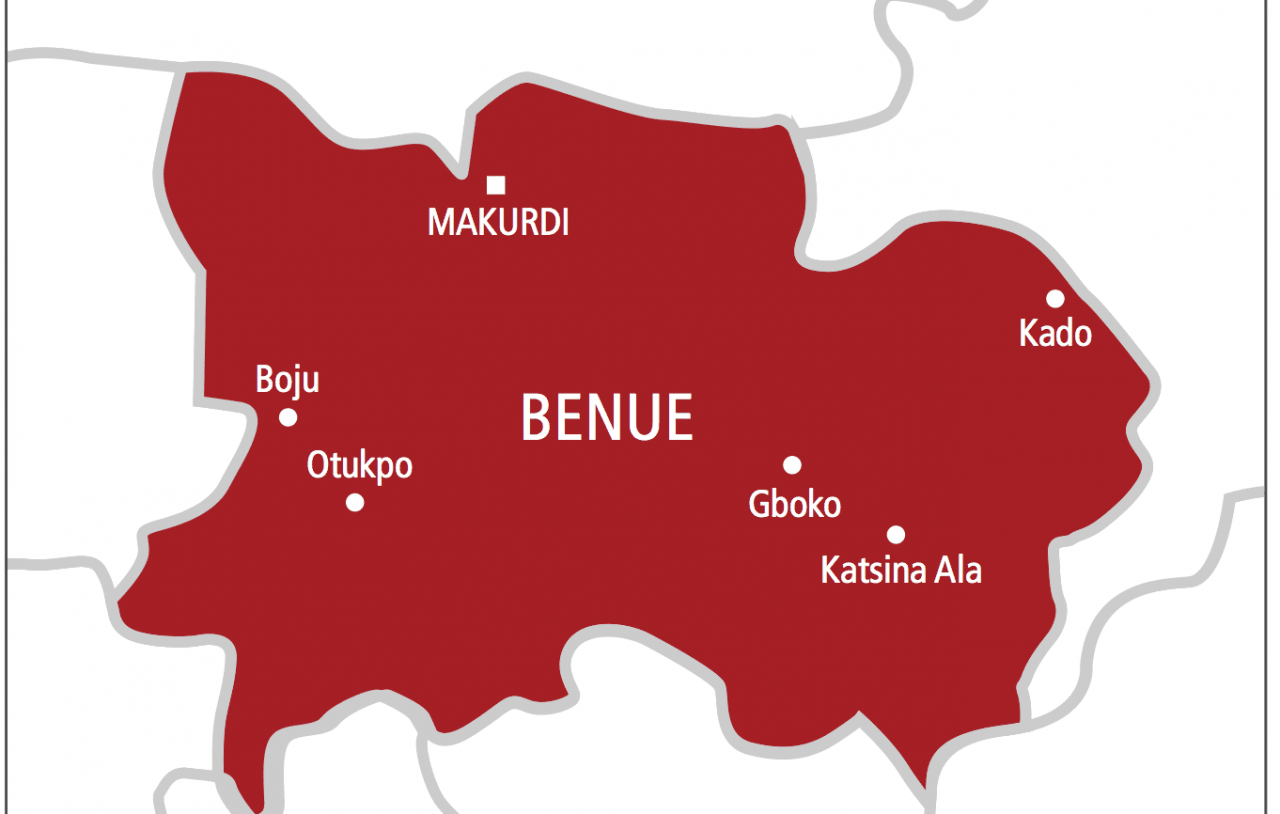 The Benue State Emergency Management Agency says no fewer than 23 persons have died as a result of flooding in the state since the beginning of the rainy season.

The Executive Secretary, Dr. Emmanuel Shior, announced this while kick-starting the distribution of relief materials to flood victims on Tuesday in Makurdi.

He said 116,084 persons had also been displaced as a result of the flooding in some parts of the state.

He said: “Seventy-four persons are having different degrees of injuries.

“Fourteen out of the  23 deaths arose from boat mishap in Guma Local Government Area.”

The Executive Secretary further stated that the flooding had so far affected 14,040 hectares of farmlands, while 4,411 houses had been submerged.

He added: “The victims are in need of immediate support.

“That is the reason for this exercise.

“We began with Makurdi and Agatu because they are the worst hit with 34 and 28 affected communities respectively.

“The victims in Agatu who are currently taking refuge along the Federal Highway will soon be relocated to Obagaji.”

Digah said that the machine had the capacity to treat 2,000 litres of water within an hour.

“In the past two days, we have treated and distributed 140,000 litres of water to the victims,” he said.