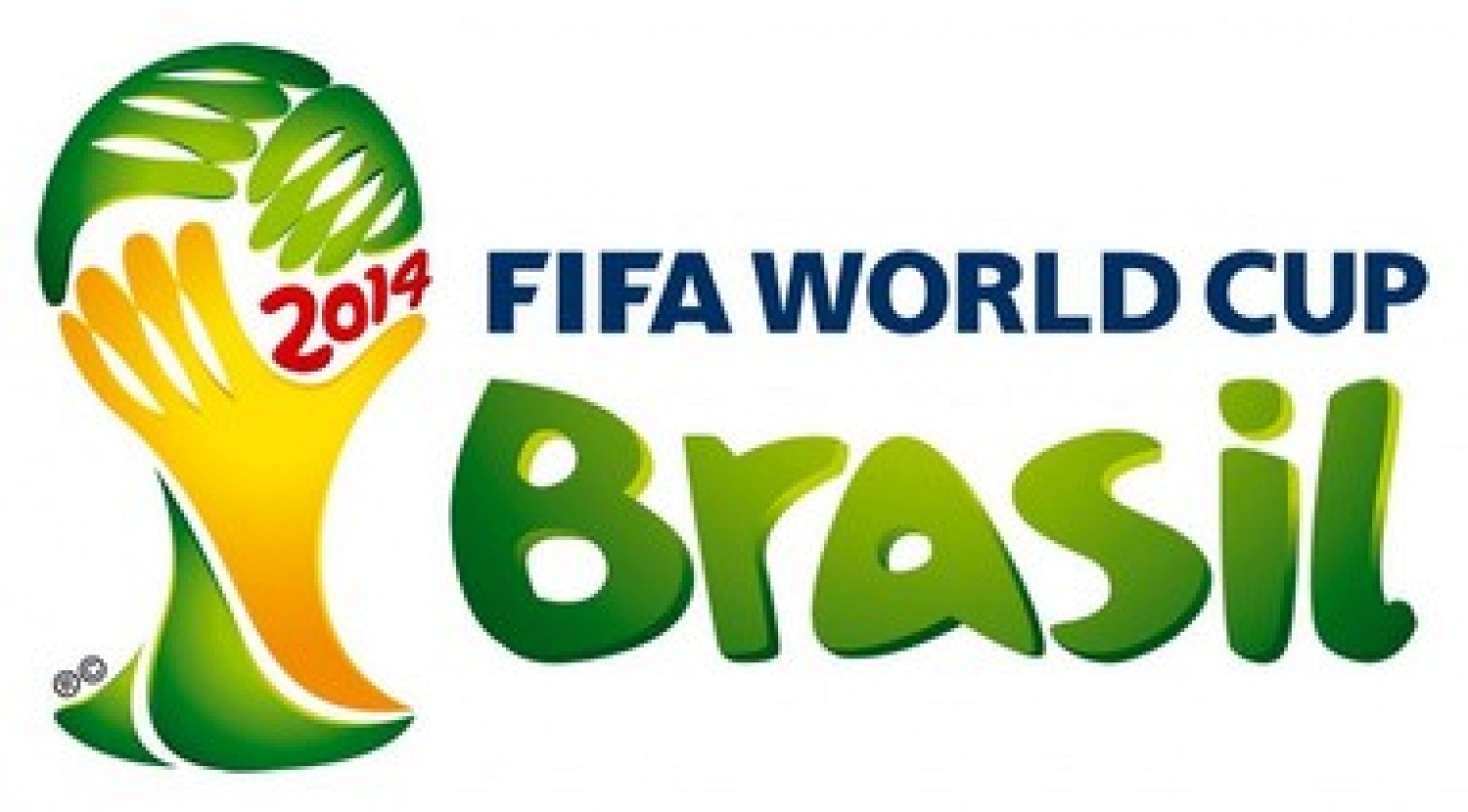 Of the 60 matches so far concluded, teams at the ongoing Brazil World Cup scored an average 2.6 goals as opposed to the 2.3 goals scored in the South Africa World Cup.
The goals were scored from the group stages to the semi finals, which, no doubt, represents a quantum leap in the performance of teams at the current Mundial.
The current competition recorded fewer expulsions with an average of 0.2 and caution standing at 2.8 as opposed to 0-3 and 3.8 at the last tournament respectively.
There were also improvements in passes, with the average standing at 389 as opposed to 357 in South Africa.
The German Machine, as the German team is popularly known, have had the best passes, accounting for 2,938, with their short passes standing at 698; medium, 1,997; and long range shots at the rate of 82; with the tournament average at 1,458.
The Germans will meet host Brazil in the semi finals in what pundits predict could be an epic “final before the final”.
The actual play time has been calculated to be standing on the average at 56.8 as opposed to the play time in South Africa.
The Colombian team, which was eliminated on July 5 by host Brazil after a 2-1 defeat, is so far credited with the highest number of goals – 12.
The team scored nine goals in the open play, while three were provided through set pieces.
The Belgian team, which has also been eliminated by Argentina in a 1-0 defeat, are, to date, credited with the best attacking team.
The Belgian team went out with six goals, 22 shots blocked, 30 shots saved and 33 attempts off target.
Honduras, which was eliminated 3-4 on penalties by Netherlands after a full and extra times standing at 0-0, were adjudged the best defending with 144 attempts and 104 tackles.
Honduras also recorded 21 saves and 19 blocks, with a tournament’s average standing at 89.7.