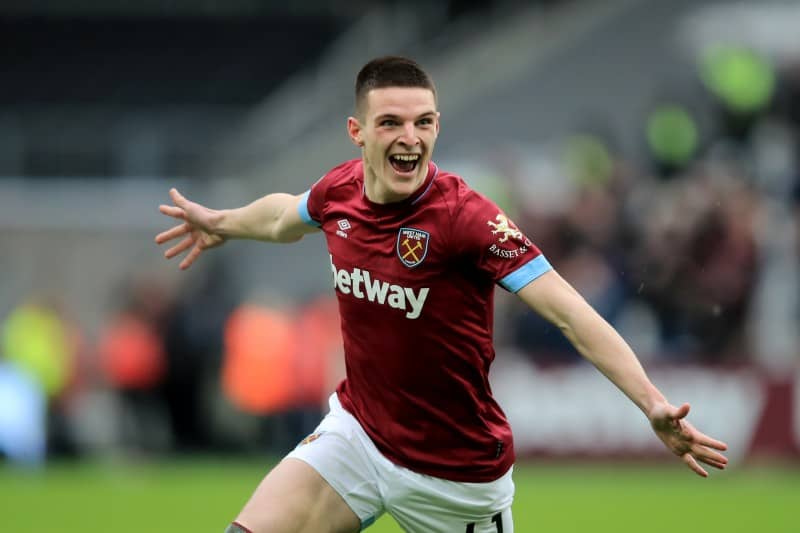 Midfielder Declan Rice’s switch of allegiance from Ireland to England has been confirmed by FIFA, the global football body said on Tuesday.
The West Ham United player was capped three times by Ireland, but all of his appearances were in friendlies.
This allows him to change team and represent the country of his birth.
Rice announced the move last month, describing it as “an extremely difficult decision.”
FIFA said in a statement that “the change of Association of Declan Rice from Republic of Ireland to England has been approved.”
England manager Gareth Southgate is set to announce his squad next week for Euro 2020 qualifiers against Czech Republic and Montenegro later this month.
Reuters/NAN.