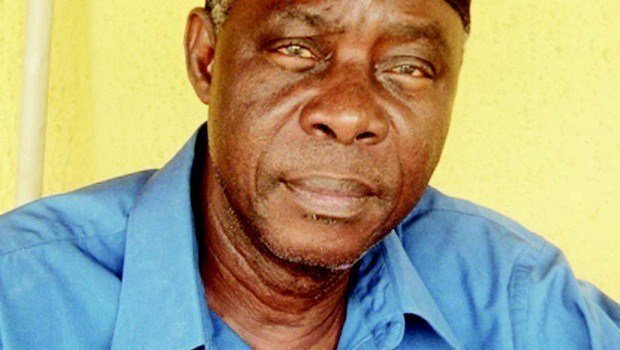 The Federal Government has expressed shock and sadness at the death of veteran movie producer, Eddie Ugboma, calling him a worthy pioneer of today’s burgeoning Nollywood industry.

In a statement issued in Lagos on Sunday, the Minister of Information and Culture, Alhaji Lai Mohammed, said the fact that Chief Ugboma lived a purposeful life and left his footprint in the sands of time is a soothing consolation for all who knew him.

“In his lifetime, Chief Ugboma produced a number of avant-garde movies that blazed the trail and fired the imagination of those who would later become the top producers in today’s Nollywood. In a way, the success of the industry is a tribute to him and his co-pioneers,” the Minister said.

Mohammed expressed Federal Government’s condolences to the family and friends of the late filmmaker and prayed that God will grant him eternal rest and comfort his family.