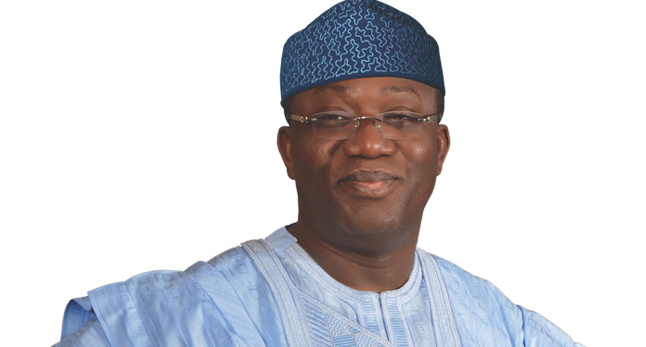 The Federal Government has approved the establishment of Mines Police Division to checkmate illegal mining and exportation of raw minerals through the borders and sea ports.
Olayinka Oyebode, the Special Assistant on Media to the Minister of Mines and Steel Development, Dr. Kayode Fayemi. made this known in an interview with the News Agency of Nigeria on Thursday in Abuja.
Oyebode said the Inspector-General of Police, Ibrahim Idris, recently approved the establishment of the division, and would collaborate with the ministry to tackle insecurity at mine sites, as well as illegal mining among others.
He said the division would be replicated in all the states, adding that this would augment the capacity of the Nigeria Security and Civil Defence Corps that were already assisting mines officers in the states on the fields.
Oyebode said: “The police personnel and the NSCDC will work with all the state mines officers to achieve sanity, safety of lives and compliance of laid down procedures and environmental standard requirements.”
According to him, the ministry is also planning to put mineral detectors at different International Airports that can detect raw minerals being exported.
This he said would be achieved through the Nigeria Customs Service.
NAN recalls that the Minister of Mines and Steel Development had in 2016, solicited the assistance of the Ministry of Interior to deploy NSCDC personnel to mine sites to curb insecurity.
To this end, the ministry had been deploying officials of the corps to all mine sites to support state mines officers across the country to curb criminality on mine sites.
NAN reports that the gesture had begun to yield positive results as officials of the corps in Kwara recently arrested five suspected illegal miners.
No fewer than 70 bags of gold ore were also recovered at a mining site in Odonigi village, Moro Local Government Area of the state.
Also, 15 companies operating illegally in Edo had been arrested by the NSCDC.