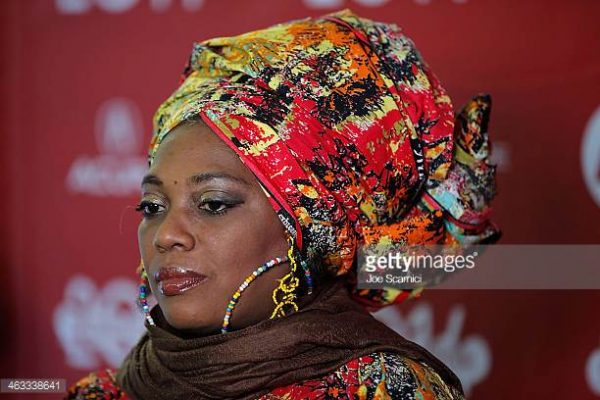 Over 400 Nigerian and foreign artistes have registered to perform at the 2019 Felabration scheduled for the New Afrikan Shrine, Ikeja and other venues from October 14 to October 20.
A member of the Organising Committee, who preferred anonymity, made this known to the News Agency of Nigeria on Wednesday night in Lagos.
The source noted that Felabration was founded by Fela Anikulapo Kuti’s daughter, Yeni, as an annual festival, to honour and celebrate the ideals that Fela lived for.
He noted that a portal was opened between May 1 and August 31 for artistes, who wanted to be part of the event to honour the late Afro-beat king and socio-political activist.
According to the source, the theme of this year’s Felabration is: “From Lagos with Love’’.
He said that artistes for the event would be selected from the over 400, who had shown interest through the registration portal.
He said: “Well over 400 entries had been received. We can’t disclose the artistes to perform now, as we have not selected.
“The list of those to perform and on which particular day will be circulated as soon as the selection is done.
“The portal will not be reopened, as it had been opened for adequate time to artistes who would like to perform at the event and that the event would feature a symposium, music concerts, Afrobics dance competition, secondary school debates and other activities.”
The organisers, however, noted that the Afrobics Dance Competition was to select three winners, who would have the opportunity to perform at Felabration, apart from the cash rewards.