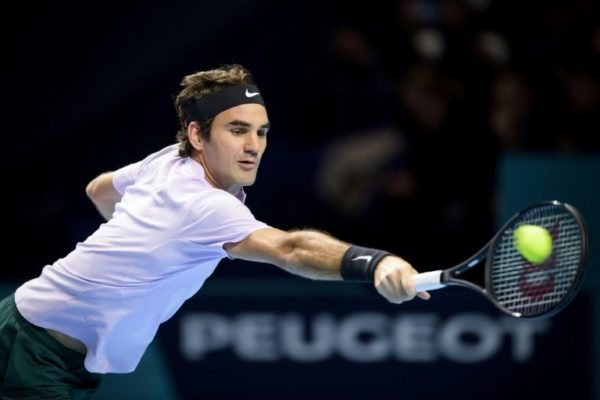 Tennis legend Roger Federer has jumped both Cristiano Ronaldo and Lionel Messi to take the top spot thanks to $100 million in endorsement deals from Uniqlo, Credit Suisse, Mercedes Benz and 10 other partners.

Federer earned an additional $6.3 million in tournament winnings over the last year.

The 100 highest-paid athletes earned a combined $3.6 billion last year, which, due to the COVID-19 pandemic, was a nine per cent decline from the previous year.

The NBA led the way with 35 players on the list.

The NFL had the second-most players on the list with 31, a jump from 19 the year before.

Minnesota Vikings quarterback Kirk Cousins (No. 9, $60.5 million) and Philadelphia Eagles quarterback Carson Wentz (No. 10, $59.1 million) were the highest-paid NFL players on the list.

It’s the first time since 2016 that two women are among the top 100 and Osaka set a new record for earnings in one year by a female athlete.

Due to the COVID-19 pandemic, Forbes had to estimate some earnings reductions for leagues that didn’t complete play or have had events delayed.

For the NBA, Forbes applied a 25 per cent salary reduction to all players in their estimate.

For MLB, due to no games being played, veteran players were given $286,500 for the months of April and May based on an agreement between MLB and the players’ union.

NFL players’ salaries were not impacted by the pandemic because no games have been lost yet, while tennis and golf earnings were based only on events completed before the pandemic hit.

All earnings totals are before taxes and agent fees, and do not include investment income.