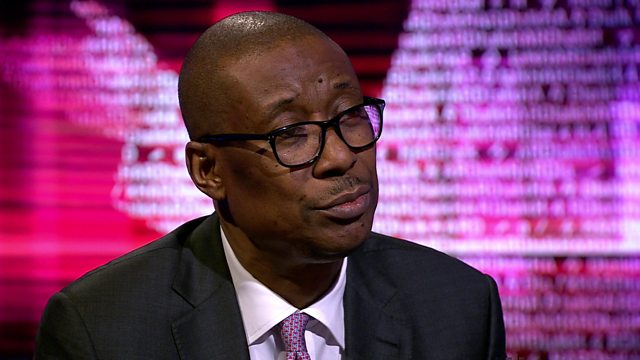 The attention of the Project Implementation Unit of the GEM Project has been drawn to misleading allegations in some sections of the media regarding the World Bank Growth and Employment Project.

The paddlers of the false allegations have continued to circulate them despite repeated efforts to explain the issues raised.

Contrary to the allegations GEM, a USD$160M World Bank-funded project, being implemented by the Federal Ministry of Industry, Trade and Investment, has been a success story. It has contributed to the diversification of the Nigerian economy, by supporting sectors that have high growth potential and create massive employment.

As it had been earlier explained, at the end of 2016, the World Bank rated the GEM project “unsatisfactory and underperforming” and considered scrapping it. After three years of operation, the project had low deployment and was not meeting its job creation and economic development objectives, so it had to be restructured

The restructuring carried out in conjunction with the World Bank Team were as follows:

• Strengthening the management team to deliver on the promise of the GEM Project;

• Modifying the project’s existing equity window to an SME investment fund, which is a proven mechanism for boosting growth, creating jobs and increasing entrepreneurship;

• Improving the coordination and partnership with the World Bank; and

• Extending the duration of the programme to ensure that the results can positively affect and reach more Nigerians.

Highlights of Restructuring included the restructuring of Project Implementation Unit (PIU) – focused leadership with new leadership; better and faster disbursement of Funds; more allocation directly to the SMEs, as opposed to consultants and intermediaries (the allocation to consultant reduced); and change of ineffective programmes and introducing new ones; the private equity window was changed to SME Investment Fund.

Achievements made over the years include the following:

• 950M SMEs have benefited so far from GEM grant across the different grant windows with additional 200 MSMEs in pipeline for grant before closure date.

• 27 local consulting firms Business Development Service Providers (BDSPs) have been trained to deliver technical services to MSMEs across the country;

• 774 MSMEs benefited from the consultancy services provided by the BDSPs

• Over 21,000 MSMEs have received technical Assistance including training offered by EDC/Lagos Business School;

• The Project supported the Entertainment Industry by funding two on-line music distribution companies with a view to reduce piracy and improving the income of content developers in the Music Industry;

accelerators through the emerging e-business technology across the country. It is expected that these hubs will continue to provide their services in perpetuity. But within the project period 195 SMEs will benefit from these services.

• 400 artisans were trained in Video and Sound editing under support to the Entertainment Industry;

• To address the skill deficiency in Construction industry, 600 youths were trained to promote quality of service and affordable housing development in Nigeria;

• In collaboration with other stakeholders, GEM led the development of the first Nigeria Leather Policy. The Policy has been validated by stakeholders and approved by the Federal Executive Council;

• The Project supported a robust Nigeria Housing Census in order to create a data base that will provide a reliable housing information to Investors, Policy makers, and end-users; in addition, GEM solely sponsored the production of National Housing Standards that has been validated and adopted by various stakeholders in the construction value chain in Nigeria;

• As part of the Cluster Unit activities of the Project, market analysis was conducted to identify market failures that have impeded the growth of SMEs across the 5 GEM intervention Sectors (ICT, Entertainment, Hospitality and Tourism, Construction and Light Manufacturing Including Agro & Allied Processing).

• The project has so far catalysed the creation over 26,000 jobs in its five intervention sectors.

. Daniels is the Strategy and Communications Adviser to the Minister of Industry, Trade and Investment, Okechukwu Enelamah.