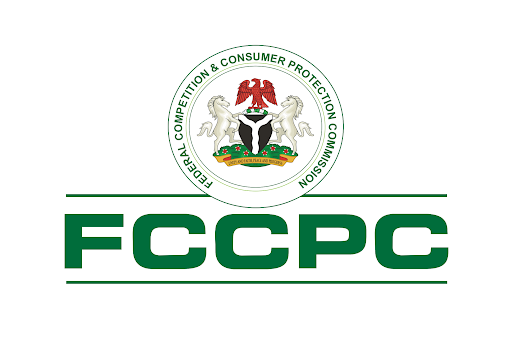 The Federal Competition and Consumer Protection Commission (FCCPC) said it has recorded significant reduction in the number of consumer complaints regarding illegal digital money lending activities.

Irukera attributed the reduction in complaints to the enforcement embarked on by the FCCPC joint taskforce.

“I agree that some activities of digital money lending institutions have destroyed relationships, whether professional or personal, and that is why we are doing all we can.

“I will be the first person to agree that there is a problem out there.

The FCCPC boss said that the complaints was the lowest recorded in the last two years, following several enforcement embarked by the commission.

“This is the lowest it has been in two years. From March that we started this enforcement; there has been a significant reduction.

“I will say that after our enforcement last month, we counted probably less than 25 per cent looking at the tracking of the complaints that came in.

“But 25 per cent is not it, we will keep doing what we are doing, even adding more,” Irukera said.

He said that the taskforce would continue to set the guard rails and make the loan shark businesses difficult.

“Wherever we find their bank accounts, we lock it down, whatever applications they are using, we go to google, we take them down,’’ Irukera said.

He said that in pursuant to the order of the commission, google had taken down over 70 applications and the FCCPC had locked out over 60 bank accounts.

The executive vice chairman said that flutterwave had also taken down dozen applications.

Irukera appealed to members of the public to send their complaints relating to illegal money lending activities to [email protected].