Fayose accuses APC of plot to compromise judiciary to remove him, petitions CJN 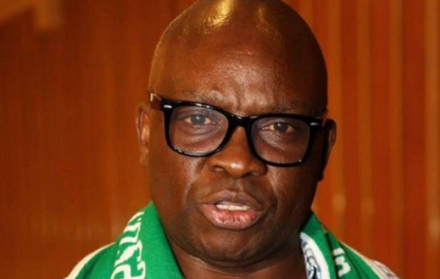