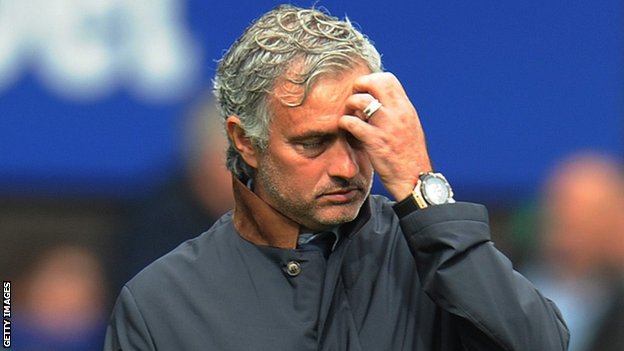 Manchester United take on Wigan Athletic in the fourth round of the 2016/17 FA Cup clash on Sunday at Old Trafford.
United suffered a 2-1 defeat at the hands of Hull City in the second leg of the English Football League Cup semi-final clash at KCOM Stadium.
Despite the loss, the Red Devils made it to the final of the competition and will take on Southampton at Wembley.
It was United’s first defeat in all competitions since their 2-1 loss to Fenerbahce on November 3.
Jose Mourinho would have been left disappointed after his side’s latest display, despite the Portuguese tactician refusing to accept that his side lost to the Tigers.
In the third round clash of the FA Cup, United registered a comfortable 4-0 victory over Reading at Old Trafford.
Mourinho will be looking for another victory on Saturday in order to improve the FA Cup holder’s chances of retaining the cup.
Wigan enter this fixture after a 2-1 win over Brentford in the Championship.
Following a 1-0 defeat to Huddersfield Town in the first fixture of this calendar year, the Latics have gone on to win the next three matches.
In these fixtures, Wigan have scored six goals and conceded one goal in the process, which was against Brentford.
A 2-0 win over Nottingham Forest in the third round FA Cup clash saw them seal a date with United.
Warren Joyce will return to United for the first time since leaving his position as the Red Devils’ reserve coach to take the first team manager’s position at Wigan.
He will be looking to beat his former employers in the FA Cup fourth round clash.
Manchester United Possible XI: Romero, Valencia, Smalling, Rojo, Shaw, Fellaini, Herrera, Mkhitaryan, Rooney, Martial, Rashford.
Wigan Athletic Possible XI: Haugaard, Kellett, Buxton, Burn, Warnock, MacDonald, Power, Moresey, Jacobs, Grigg, Wildschut.