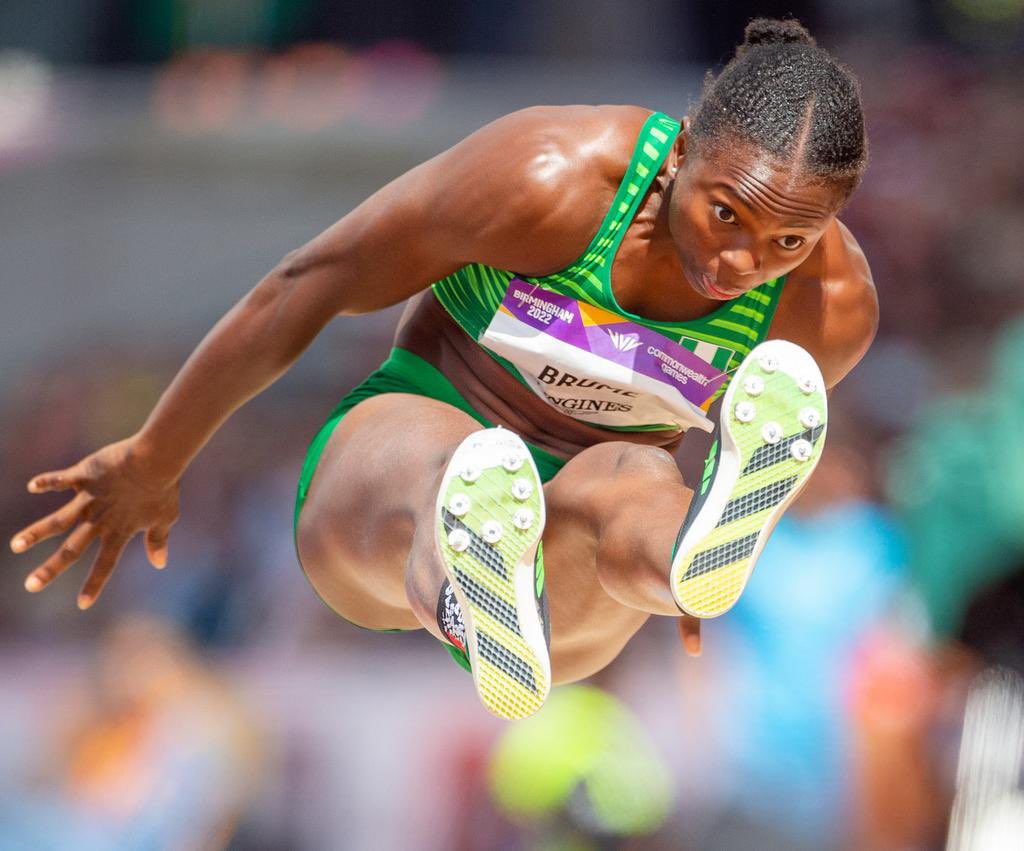 Brume jumped a total of 7.00meters ahead of Australia’s Brooke Buschkuehl (6.95meters) and Ghana’s Deborah Acquah to the second and third place respectively.

Brume, who overcame ‘serious’ illnesses to grab the silver medal at World Championship in Oregon, Eugene, United States, started her campaign on a brilliant note, after recording a 6.81m (+0.3) jump to gain automatic qualification in Group B.

In 2014, Brume made big headlines in Glasgow, Scotland, where she won the Commonwealth Games gold medal, her first major competition at the senior level.

But in 2018, she was denied the opportunity of defending her title at the Gold Coast, Australia, after the former board of the Athletics Federation of Nigeria (AFN), left her out of the list of 28 athletes for the Games.