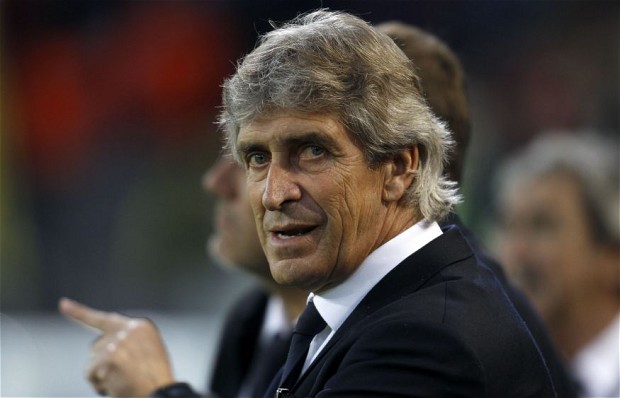 Tottenham Hotspur make the 12-mile journey south to West Ham United this afternoon aiming to secure a fourth Premier League win in a row.
The Lilywhites have recovered from a sticky patch of form in September to drag themselves to within two points of the summit, while their opponents remain in the lower reaches of the division.
Just when West Ham appeared to have turned a corner under Manuel Pellegrini, they produced a flat performance in their 1-0 defeat at Brighton & Hove Albion to head into the international break on a low.
The Hammers offered little of the fighting spirit shown in the win over Manchester United a week prior, as they succumbed to a fifth top-flight defeat in eight outings since Pellegrini arrived in the summer.
Pellegrini admitted to being “frustrated” by his side’s showing on the south coast, although the Chilean fell short of criticising any individuals, insisting that a point would have been the right outcome on the night.
Either way, United fell well short of their previous displays against Everton, Chelsea and Man United – a run of games that saw them put seven points on the board to climb away from the foot of the table.
West Ham kicked off their campaign with four successive defeats, conceding 10 and scoring just two in the process, but heading into that Brighton match they had plenty of momentum on their side.
Pellegrini now needs to instil some confidence back into his players, who appear to be unable to turn on the style when they come up against the division’s lesser sides.
That should not be a problem against their title-chasing opponents, as they go in search of back-to-back wins at the London Stadium for the first time since December 2016.
United have defeated Spurs on 14 previous occasions in the Premier League era – against no side have they won more matches, equal with their 14 victories over Southampton – and victory this weekend will once again kickstart their stuttering campaign.