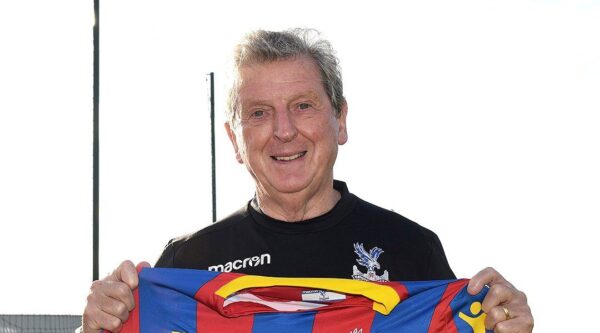 Unbeaten Watford are going for a third Premier League win on the bounce when they host Crystal Palace.
It’s been a superb start for the Hornets, who have distracted Brighton and Burnley in their opening two games.
Palace fell to a 2-0 defeat against Liverpool.
Palace began the season with a good win away at Fulham, but were overwhelmed by Liverpool on Monday night.
The sides last met at Watford’s in April, where they played out a drab 0-0 draw.
Watford have only lost of their last ten home games in all competitions and will be hoping for their first three points over Palace since February 2016.
Roy Hodgson however refused to call his side the Hornets’ bogey team.
“The danger that believing you are someone’s bogey team is that you will be very disappointed if they come back and beat you,” he said. “I expect a tough and competitive game. Their start to the season has been excellent.”
Opposite number Javi Gracia put his side’s bright start down to a rare vein of consistency from the Hornets, who have started a season with the same head coach who finished the last for the first time since 2014.
“It will be better to start with the coach you know from the last season,” he said. “You don’t need time to adapt to new things, new training, new situations.
“The spirit is important; we create a style of play where the players feel comfortable, where they feel part of something. We’ve created an atmosphere and we are showing all our features.
“It is always important to start well. We have played only two games and they are two important wins, but it’s only two games. It’s only the beginning.
“It’s a good moment for us, but I know we need to keep calm and know bad results will arrive in the future and it will be better to arrive there with not only good results, but having created something we can believe in.”