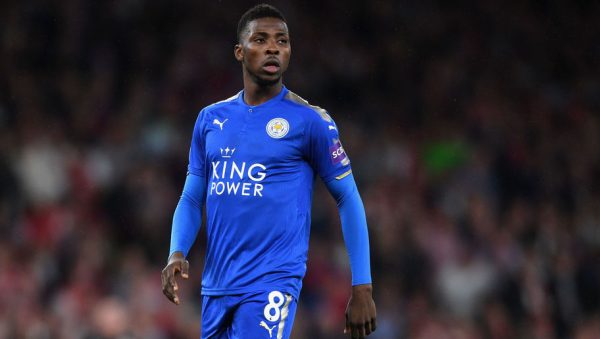 Leicester City play host to Tottenham Hotspur this evening having put together a six-match unbeaten streak in the Premier League.
Spurs begin the weekend in third place in the top-flight standings, but Mauricio Pochettino will be aware that his side require a strong Christmas period to remain in the hunt for the league title.
Everyone associated with Leicester City are still in the midst of processing the tragic events of October 27, but Claude Puel and his players deserve huge credit for continuing their strong start to the season.
Nine points have been recorded from five fixtures – a truly remarkable effort given the circumstances – and it has left the Foxes just one point adrift of sixth-placed Everton.
There will be a tinge of disappointment over registering draws in games against Burnley, Brighton & Hove Albion and Fulham, but the context of the situation should lead to the Leicester squad being proud of their response.
However, there is a desire to achieve European football for next season and while they will target the cup competitions, there is also a window of opportunity to finish in sixth or seventh at the end of the campaign.
Leicester still have Spurs, Chelsea and Manchester City all to come before the end of 2018 but with points having already been dropped in winnable games, Puel may instruct his players to go on the offensive.
Jamie Vardy remains a fitness doubt for this weekend’s game, but Puel will reiterate that the team cannot rely on the goals of the club legend and it has left Kelechi Iheanacho needing to get back on the scoresheet.
The Nigeria international has struggled during the current campaign with his only Premier League goal coming against Huddersfield Town on September 22, but the 22-year-old must start repaying the faith shown in him by the club’s board ahead of last season.
Puel has done a brilliant job in putting together a defence which has only conceded three goals in six matches but until Vardy and James Maddison receive help in the final third, Leicester will not move to the next level.