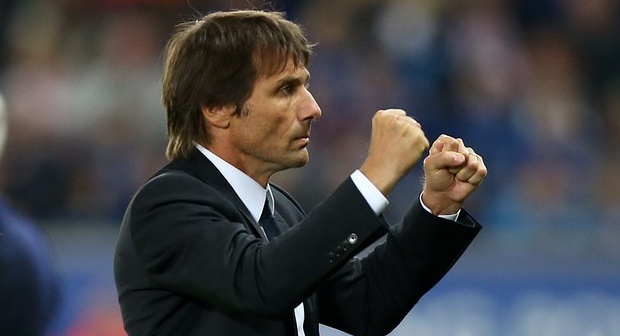 While Spurs enter the game on the back of a 3-2 Europa Conference League win over Vitesse, the Toffees are seeking to end a run of three straight Premier League defeats.

The Rafael Benitez reign has lost a good chunk of momentum in recent weeks, with Wolverhampton Wanderers inflicting a third consecutive defeat on the Toffees during Monday night’s encounter at Molineux.

Max Kilman and Raul Jimenez’s quickfire strikes saw Wolves race into a two-goal lead before the break, and while Alex Iwobi halved the deficit with 25 minutes to go, Wolves withstood the Merseyside pressure to condemn Everton to another dampening loss.

Defeat in the West Midlands followed previous zero-pointers with Watford and West Ham United for the under-performing Toffees, who have now dropped to 10th in the rankings after winning just one of their last six in the top flight.

October’s 5-2 humbling at the hands of Watford represented Everton’s ninth league defeat of the calendar year at Goodison Park – not since 1993 has that record stretched into the double figures – but their record against the Lilywhites makes for bleak reading for the home crowd.

The Toffees did march to a 1-0 win over Tottenham in the capital last season, but that triumph represents their only victory from their last 17 Premier League games against Spurs, who have gone unbeaten in their last eight top-flight games at Goodison Park.

Goals, red cards, a three-goal lead nearly slipping out of their grasp – Conte’s first game in charge of Tottenham had it all. The Italian’s three-at-the-back system appeared to be working wonders against Vitesse as Son Heung-min, Lucas Moura and an own goal from Jacob Rasmussen saw Spurs race into a three-goal lead before the 30-minute mark.

However, the Dutch outfit would return fire with Rasmussen at the correct end of the pitch before Matus Bero scored the game’s fifth goal before half time, and after a frenetic second half saw three red cards brandished, Conte’s side ultimately held on.

It was far from an ideal way for the Premier League and Serie A-winning coach to open his account for Spurs, but a victory on his debut cannot be sniffed at as the Italian prepares to return to hostile away territory in English football.

After the Lilywhites capitulated against Manchester United under Nuno Espirito Santo, Conte takes over with his side sat ninth in the Premier League table – which could change after Saturday’s games – and they sit just one point and one place above Everton ahead of this clash.

Spurs suffered three defeats from their last four Premier League games of the Santo era – conceding nine goals in that miserable run – but Conte knows a thing or two about shutting up shop in this fixture, with his former Chelsea side not conceding once against Everton under his tutelage.