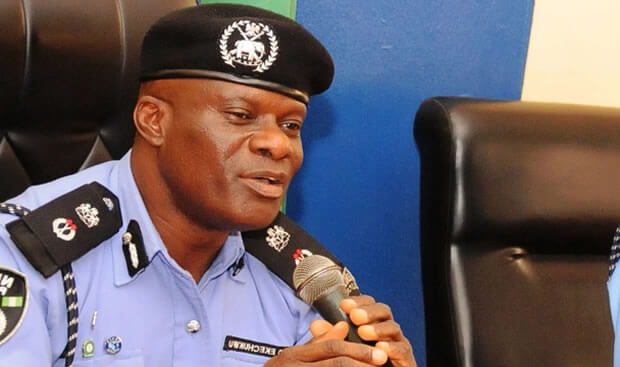 The Commissioner of Police in charge of the Enugu State Police Command, Nwodibo Ekechukwu, has been redeployed.
Though no reason was given for the redeployment, the action has been linked to last week’s attack on the Ukpabi Nimbo community in Enugu State by suspected Fulani herdsmen.
Several persons were killed during the attack.
The State Governor, Ifeanyi Ugwuanyi, had expressed disappointment over the incident, saying he warned the security agencies ahead of the attack.
Ugwuanyi said he was shocked that nothing was done by the Army and the Police to prevent the attack.
Reports from the community also suggested that the police team in the area withdrew hours before the attack.
The Force Public Relations Officer, Bisi Kolawole, confirmed the redeployment of Ekechukwu on Tuesday.
But Kolawole did not give any reason for the decision.
She equally announced his replacement with a former Force Public Relations Officer, Emmanuel Ojukwu.
She said: “The Enugu State CP has been posted out of the state to another command and a new CP, Emmanuel Ojukwu, has taken over.
“The redeployment is part of strategies to improve police effectiveness across the country.”