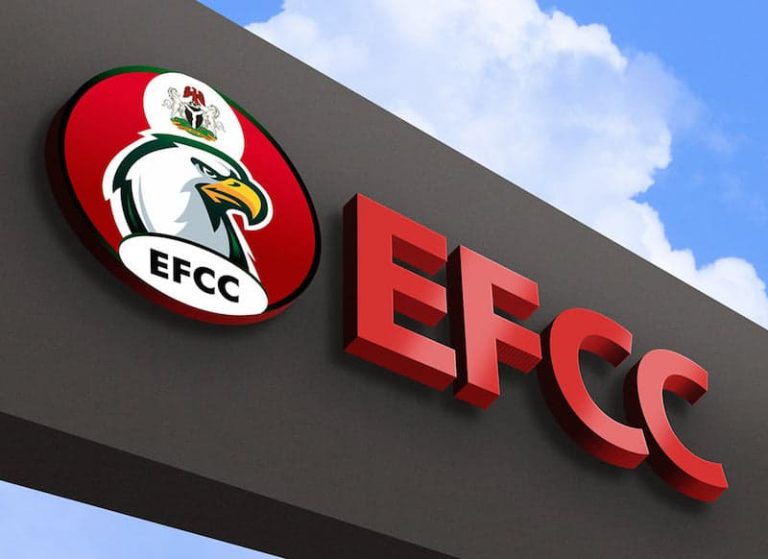 The Economic and Financial Crimes Commission (EFCC) says it has arrested 34 suspected internet fraudsters in Ilorin, Kwara State and Ado-Ekiti in Ekiti state.

This was contained in a statement by the Commission’s Spokesman, Wilson Uwujaren, on Wednesday in Ilorin.

Uwujaren said that the 34 suspects were arrested by the Ilorin Zonal Command of the Commission.

He said that the arrest was based on credible information obtained by the command.

Uwujaren said that the four suspects in Ilorin were arrested at Agric Estate, Sango Area.

He said: “Items recovered from the suspects during their arrest include: six exotic cars worth millions of naira, 47 different brands of phones and 16 laptops.”

Uwujaren said that the suspects would be arraigned in court upon the conclusion of ongoing investigations.