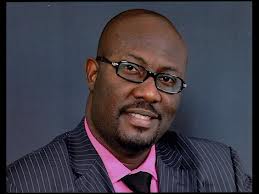 Former House of Representatives member from Kogi State, Hon. Dino Melaye, has finally accepted being the father of the daughter of controversial Yoruba actress, Bisi Ibidapo Obey.
This is coming after six months of Melaye denying the paternity of the child.
The issue became so messy in the media.
Our further checks revealed that Ibidapo Obey is so happy now, following the emissaries being sent to the actress by Melaye, an indication that he is ready to take full responsibility for the child.
Obey, who is presently on tour, is yet to comment on the latest development.