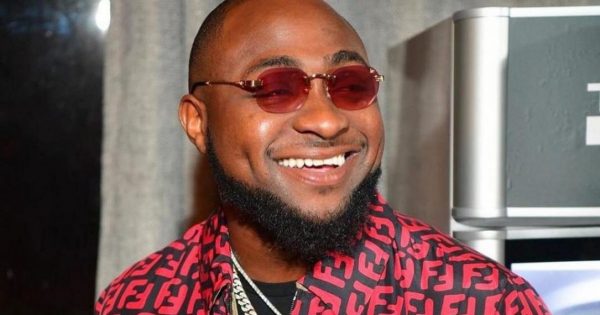 Nigeria’s Music star, David Adeleke, aka Davido, has said that he graduated with Second Class Upper honour from the university.

Davido took to his verified Twitter page on Tuesday to announce the grade, warning against boasting about one’s intellect.

The Nigerian-American artiste wrote: “Wonderful! me I finished uni with a 2:1.

“But it’s now cousin Dele who struggled to even get a 2:2 that is now forming ‘intellectual’.

“Intellectual that has not succeeded in building one single thing in his life on his own.

The News Agency of Nigeria reports that Davido graduated from Babcock University, Ogun State with a degree in Business Administration in 2015.

He took to attacking his cousin, Dele Adeleke, over his decision to stand for the primaries of the Peoples Democratic Party for the 2022 Osun State governorship election.

This was after Davido’s uncle, Ademola Adeleke, had also indicated interest in the ticket of the PDP for the governorship battle.

Both Dele and Senator Ademola have bought their Expression of Interest and Nomination Forms and have been screened and cleared by the party for the primaries.