Danjuma backs Amnesty International, says too many killings in Nigeria 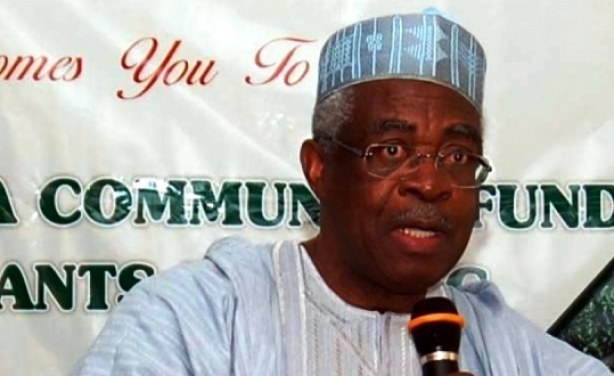 A former Minister of Defence, General Theophilus Danjuma (retd), has thrown his weight behind the report of Amnesty International alleging the shedding of too much blood in Nigeria.
Danjuma stated this at the 11th Festival of Praise, with the theme “Sing out! Our God reigns,” held in Abuja on Saturday.
Citing the latest Amnesty International report on the security situation in the North East as being credible, the former Minister said there was too much blood flowing in the country.
He said: “Nigerians should use the season as an opportunity to pray for Peaceful coexistence and tolerance among one another in the country.”
Danjuma also backed the candidate of the Social Democratic Party for the 2019 presidential election, Prof. Jerry Gana.
He said Gana has the capacity to get things done, adding “May you be our next President.”
Gana, the Chairman of the Planning Committee of the event, said: “We chose the theme: ‘Sing out! Our God reigns,’ because of the challenges around the country and to build people’s faith and hope for them to understand that God is in charge.
“We believe that God is everything, next year’s general elections in Nigeria is going to be peaceful.
“We are going to be successful.
“Many people are having different thoughts about the election but God will over rule, because he rules in affairs of the world.”