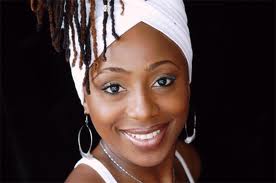 Ghanian actress, Ama Abrebrese, would be joining her counterparts, Dakore Egbuson-Akande, who had co-hosted the Hip Hop World Awards with Basket mouth, and comedian AY, who co-hosted Nigeria Entertainment Awards, to host the 2013 edition of the Africa Movie Academy Awards.
The trio were unveiled as the host of the 9th edition of the awards, which is billed to hold in Yenegoa, the Bayelsa State capital.
Speaking on the three hosts, the Director of AMAA, Tony Anih, said the reason for the choice of the trio was to give the guests a new experience and simply to promote the spirit of unity in Africa.