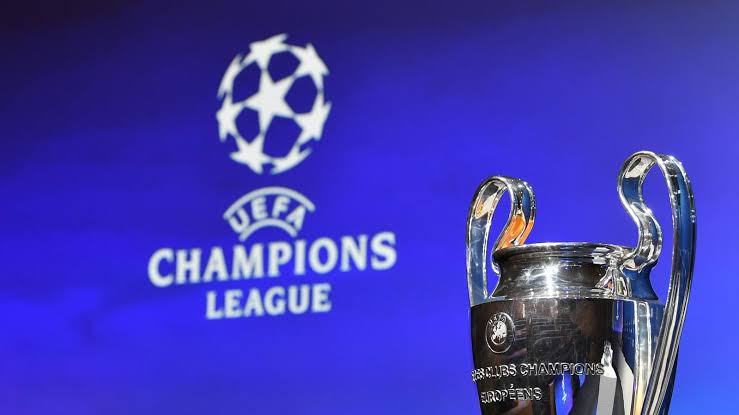 Turkey has announced plans to host the Champions League final in August following its postponement in the wake of the coronavirus pandemic, and the Turkish football league is set to resume in June without spectators.

The final had originally been set to take place in May.

Ozdemir also said Turkey’s domestic football league would be resuming from June 12 and aims to complete the season on July 26.

The schedule would involve seven weekend matchdays and one midweek, and fans will not be allowed into the grounds.

Teams will play their matches in their own cities and stadiums, Ozdemir said, adding that no consideration had been given to playing all games in a single city.

“God willing, we will complete our own leagues at the end of July. We will hand over our cups on the pitch and then we will cap the season off by hosting the UEFA Champions League final in August,” Ozdemir told a televised news conference.

Ankara has launched efforts to gradually revive the economy from late May after the spread of the virus slowed over the past two weeks.

Turkey has about 130,000 confirmed coronavirus cases, the highest total outside Western Europe, the United States, and Russia.