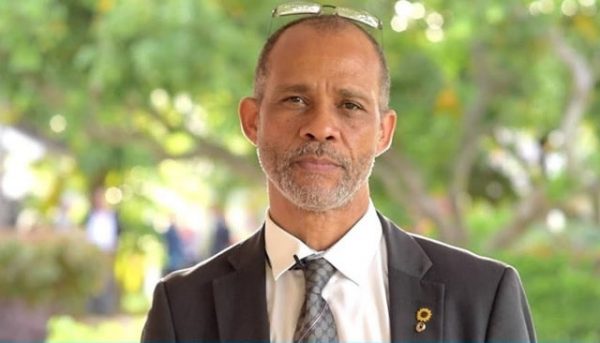 The Lagos State Government has projected that the number of COVID-19 cases in the state might reach 39,000 if good social distancing was not adhered to by the public.
Prof. Akin Abayomi, the State Commissioner for Health, made this known while giving the state’s analysis of the COVID-19 update on Friday in Lagos.
Abayomi said: “Our Mathematical modeling shows that worst case scenario we might have 39,000 cases in Lagos State.
“However, if we practice good social distancing, we can limit that to about 13,000.”
Abayomi said adding social distancing to active constant tracing would help to reduce the cases further, noting that the figure was minimal compared to numbers of cases in other parts of the world.
He said: “The figures may seem alarming at this point, but this is just to emphasise the importance to the Lagos Community to follow the instructions of the Incidence Commander to ensure they practice good social distancing.
“Social distancing is the key to bring the outbreak under control because that way, we are not giving the virus the opportunity to spread from person to person.”
The commissioner said the strategies of containment and social distancing utilised by the state was yielding positive results, adding that four weeks after the first case was recorded, it had been able to minimise the spread.
Abayomi said if the state government discovered that the public was not adhering to its social distancing directives, the state council would meet and might have to make some other pronouncements.
According to him, out of the 44 confirmed cases in the state, 70 per cent were male, while 30 per cent were female, adding that 84 per cent of the imported cases were Nigerians.
He noted that most of the cases were local transmission that had contact with people that had travelled to high risk countries, with some unable to trace how they contracted the virus.
Speaking on the new confirmed cases in the state, Abayomi said seven of the cases were detected among a 51 crew members of an oil and gas vessel.
He said all the crew members were tested after one of them tested positive to the virus, leading to detection of additional six cases, adding that the remaining six cases were quarantined on the vessel and receiving treatment there.